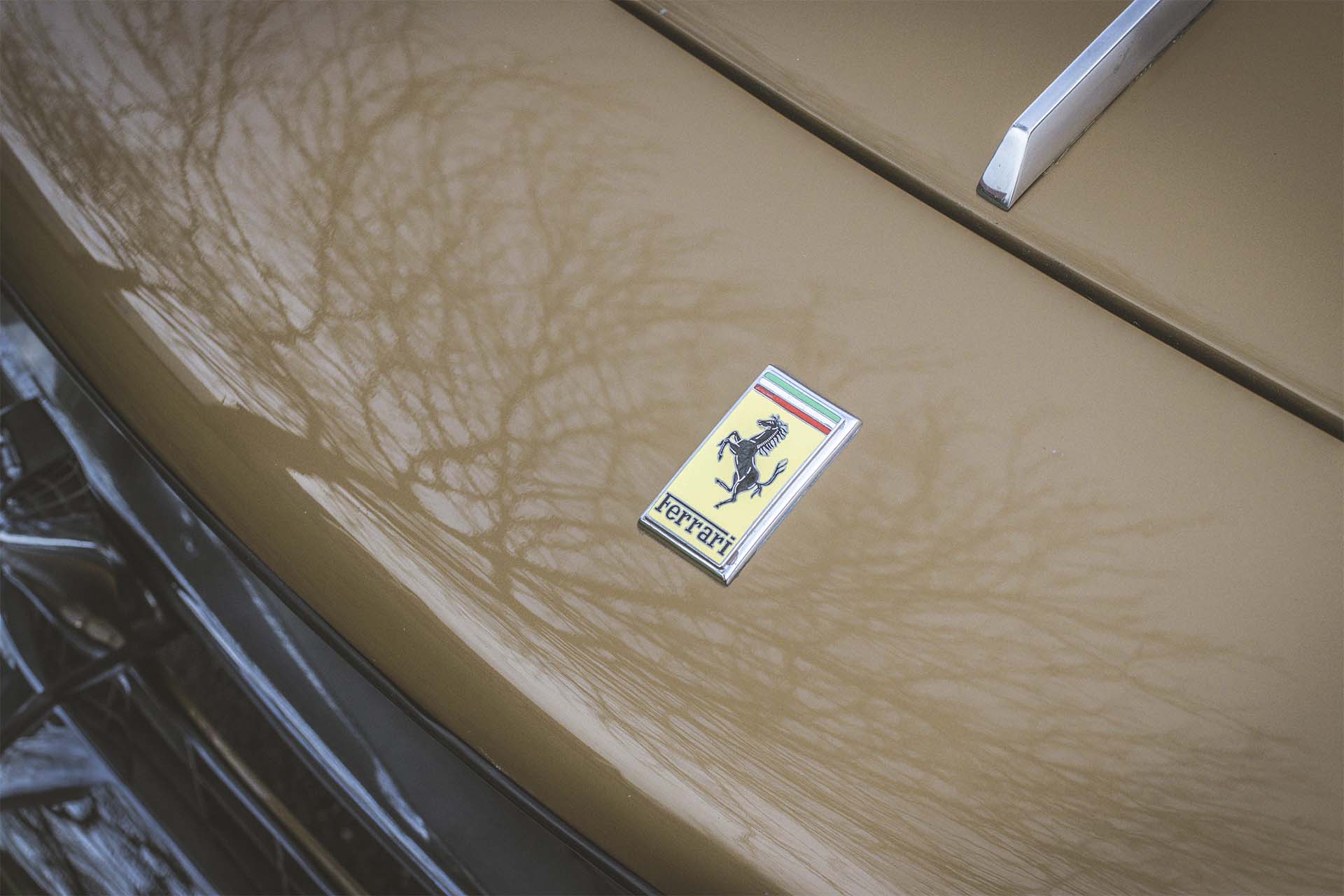 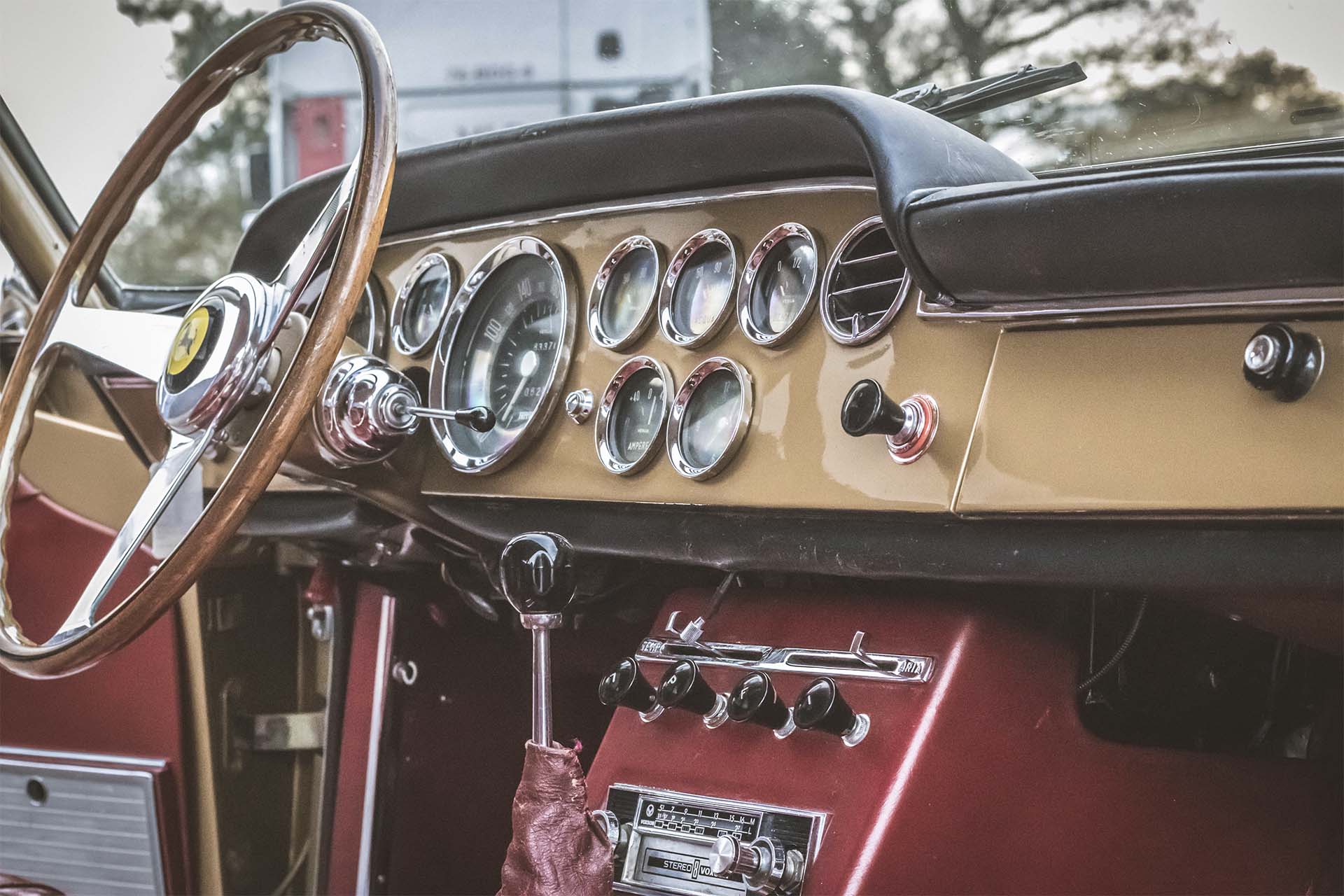 One of Ferrari’s most successful road cars

Due to increasing financial pressure on Enzo Ferrari’s company from burgeoning racing costs, Ferrari needed a commercial success in the grand touring market to keep itself afloat in the early 1960s.

Aston Martin and Maserati had both proven a strong market for the 2+2 design, so a 2+2 was an obvious choice for Ferrari. Enzo Ferrari wanted a four-seater car as a vehicle for his chauffeur, himself, his wife and the family dog!

The 250 GTE made its debut at the 1960 24 Hours of Le Mans in the hands of the course marshal before making its official debut at the Paris Salon later that year. The GTE was one of Ferrari’s most successful road cars, as 954 examples were delivered over a four-year production run.

Staying true to its competition roots, Ferrari used the same chassis as the 250 GT LWB Tour de France, but the engine was moved eight inches forward. Pininfarina’s design raised the rear section of the roof, providing more cabin space for rear seats whilst still maintaining the same wheelbase and increasing the front and rear track.

In 1963 this desirable final series of the Ferrari 250 GTE was delivered through the hands of Swiss Ferrari dealer J.H. Keller in Zürich. Tastefully ordered in Nocciola over a desirable red leather interior. On March 7, 1963 the car was delivered to its first owner in Switzerland – Dr. Arnold R. Egli living at the Lago di Lugano. After mr. Egli passed away, his son Richard A. Egli inherited the car.

From 1963 until 1998 the car resided in single family ownership. In 1998 the family parted with the car and in 1999 the car was sold to a dentist near Nürnberg. The car has had only two registered owners since new. With the car we have a beautiful file with invoices, insurance documents and pictures confirming its history. The car is in very original condition and has a beautiful charming original red leather interior with a beautiful patina.

This might be one of the most original examples available in today’s market. The car has never been restored and has a charming patina which can’t be duplicated. Matching numbers and a true gentleman’s driver. This Ferrari 250 GTE is for sale, please don’t hesitate to contact us for further details.
Email Enquiry +31 (0) 653874570