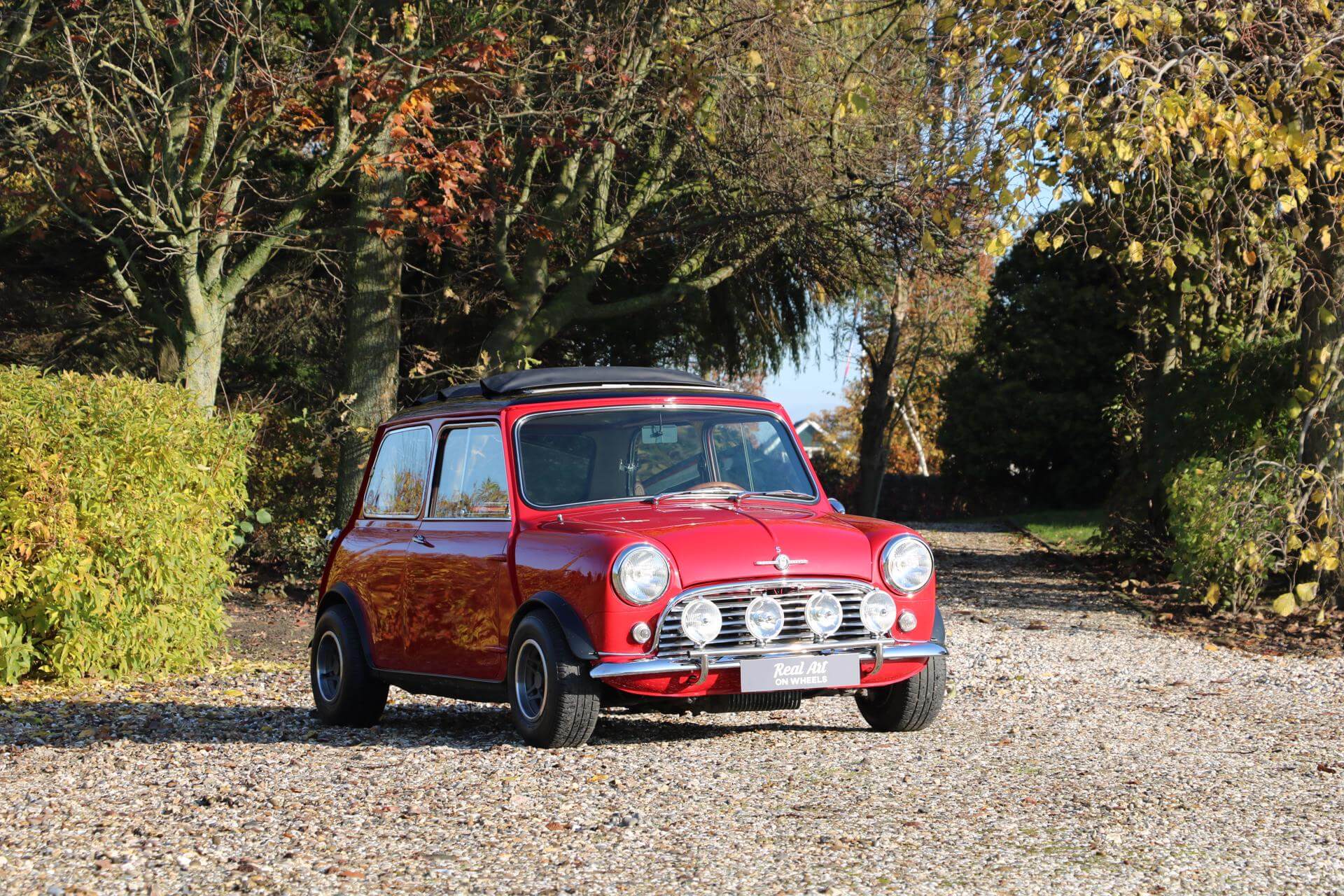 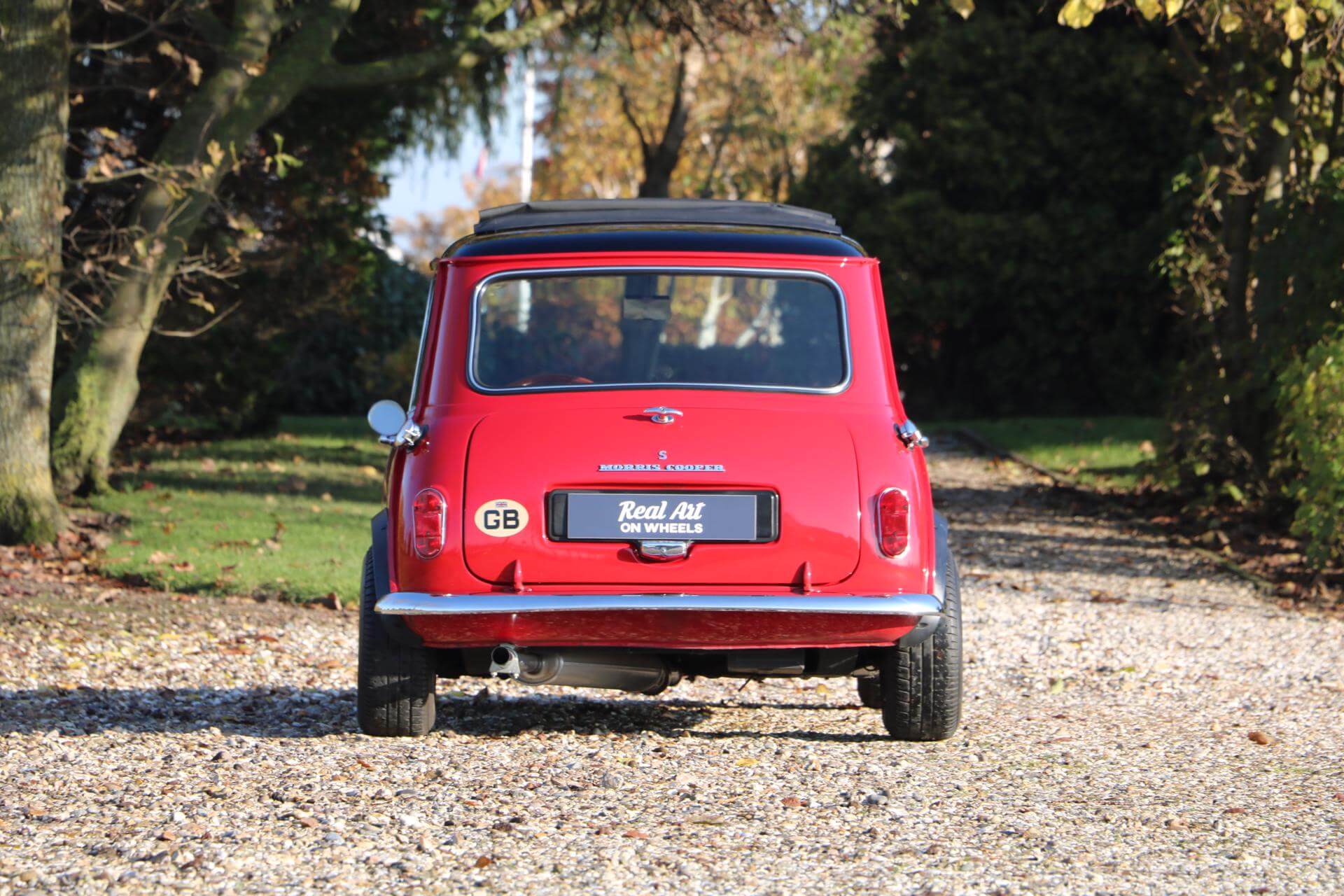 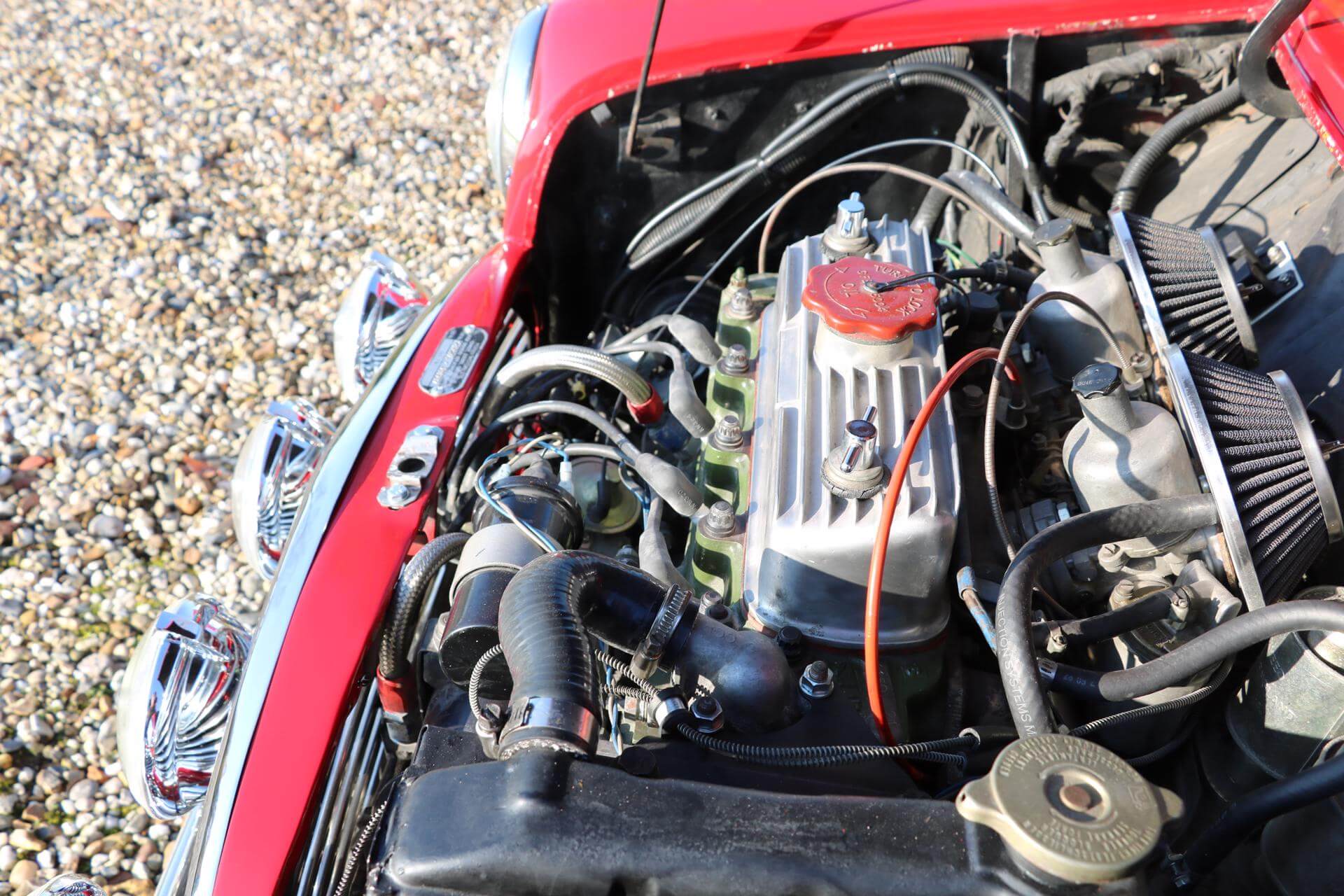 Between 1960 and 1972, the Mini won 32 rallies around the world, including three wins at Monte Carlo. This small economy car, launched by the British Motor Corporation (BMC) in 1959, became famous for its ability to persevere in the harshest of conditions, beating off competition from larger and often more powerful cars.

The first Mini Cooper rally success was in 1960 at the Cork 20 Rally when Sheila O’Clery won driving an Austin 7 Mini. It would be two years before their next success with Paddy Hopkirk won the Circuit of Ireland Rally a year after his success in a Sunbeam Rapier. A Mini with Hopkirk in the driver’s seat would go on to win the Circuit of Ireland Rally in 1965 and 1967, with two other Mini Cooper victories in 1964 and 1966.

In 1962, the Mini rally team secured four victories in all, but it would be another two years before they again tasted success. In 1964, the Mini team won the Monte Carlo rally for the first time with Hopkirk once again at the wheel. It was the first of four victories in the year and was the start of a prolonged period of rally success.

Eight rallies would be won in 1965, with seven in both 1966 and 1967. During those three years, the Mini Cooper would reign in Monte Carlo twice (’65 and ’67), 100 Lakes Rally in Finland thrice, Circuit of Ireland thrice, Rally Poland twice (’65 and ’66). The team’s only victory on home soil came in the 1965 RAC Rally with Rauno Aaltonen in the driver’s seat. Their final victory would come in the 1972 New Zealand Rally, but by that time the rally dominance of the Mini Cooper was over.

Even today, the classic Mini Cooper is considered as a favorite rally car and is able to compete with other – sometimes more powerful but heavier – competitors.

Originally, this Morris Mini Cooper S was built on August 9, 1963 and dispatched on September 19, 1963 to Switzerland. The car remained in Switzerland before it was exported to California at a certain date. In August 2006, the car was bought by an enthusiast from Fountain Valley in California. He kept the car until the car was imported into The Netherlands, in 2019. The car shines in its original color combination of “Tartan Red” and a “Black” roof.

Recently the car was completely serviced and is ready to be enjoyed.

This Morris Mini Cooper “S” Mark I is for sale. Please don’t hesitate to contact us for further details. 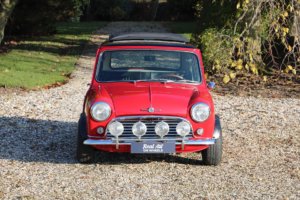 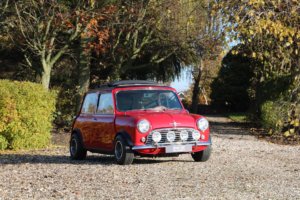 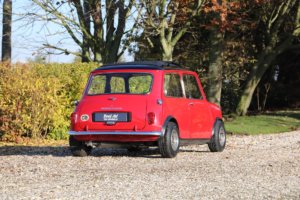 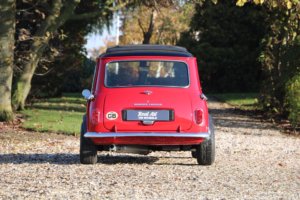 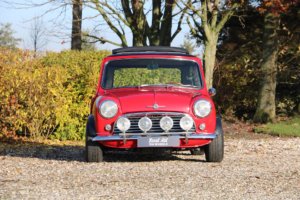 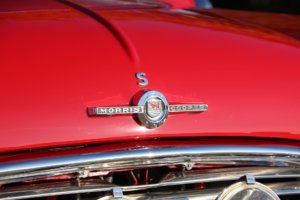 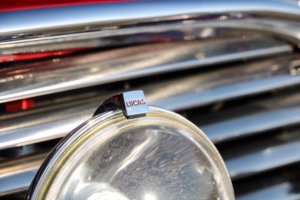 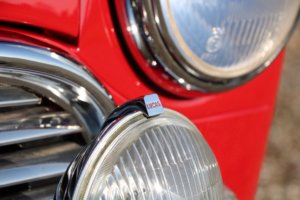 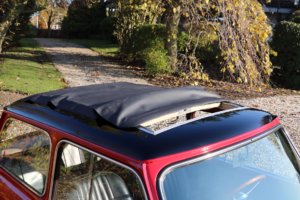 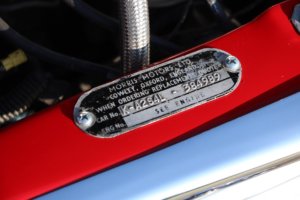 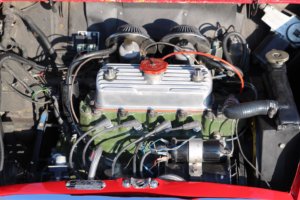 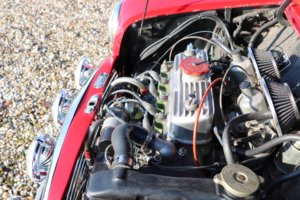 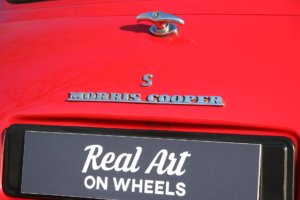 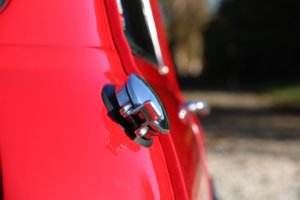 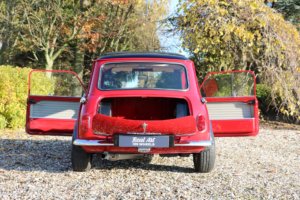 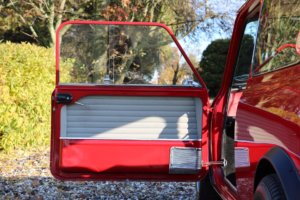 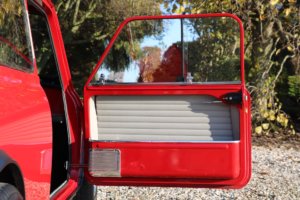 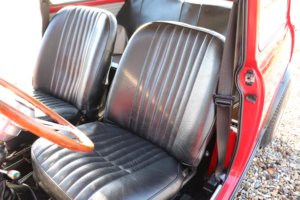 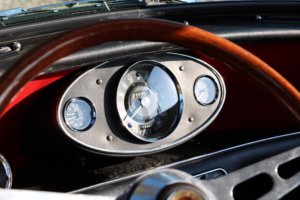 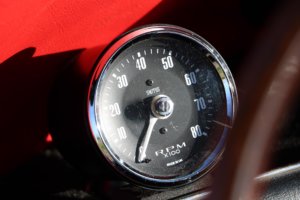 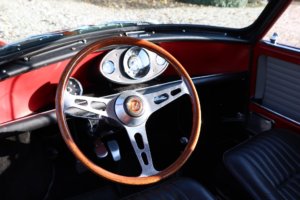 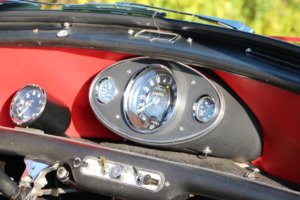 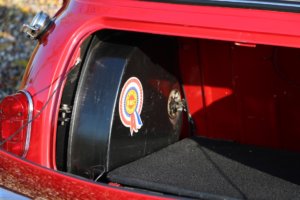 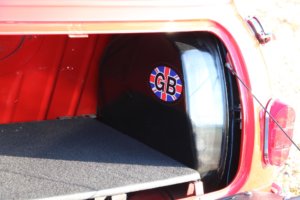 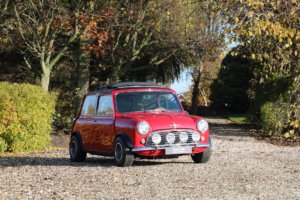 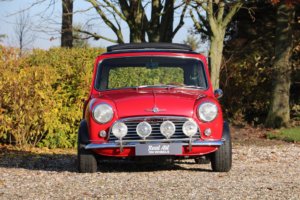