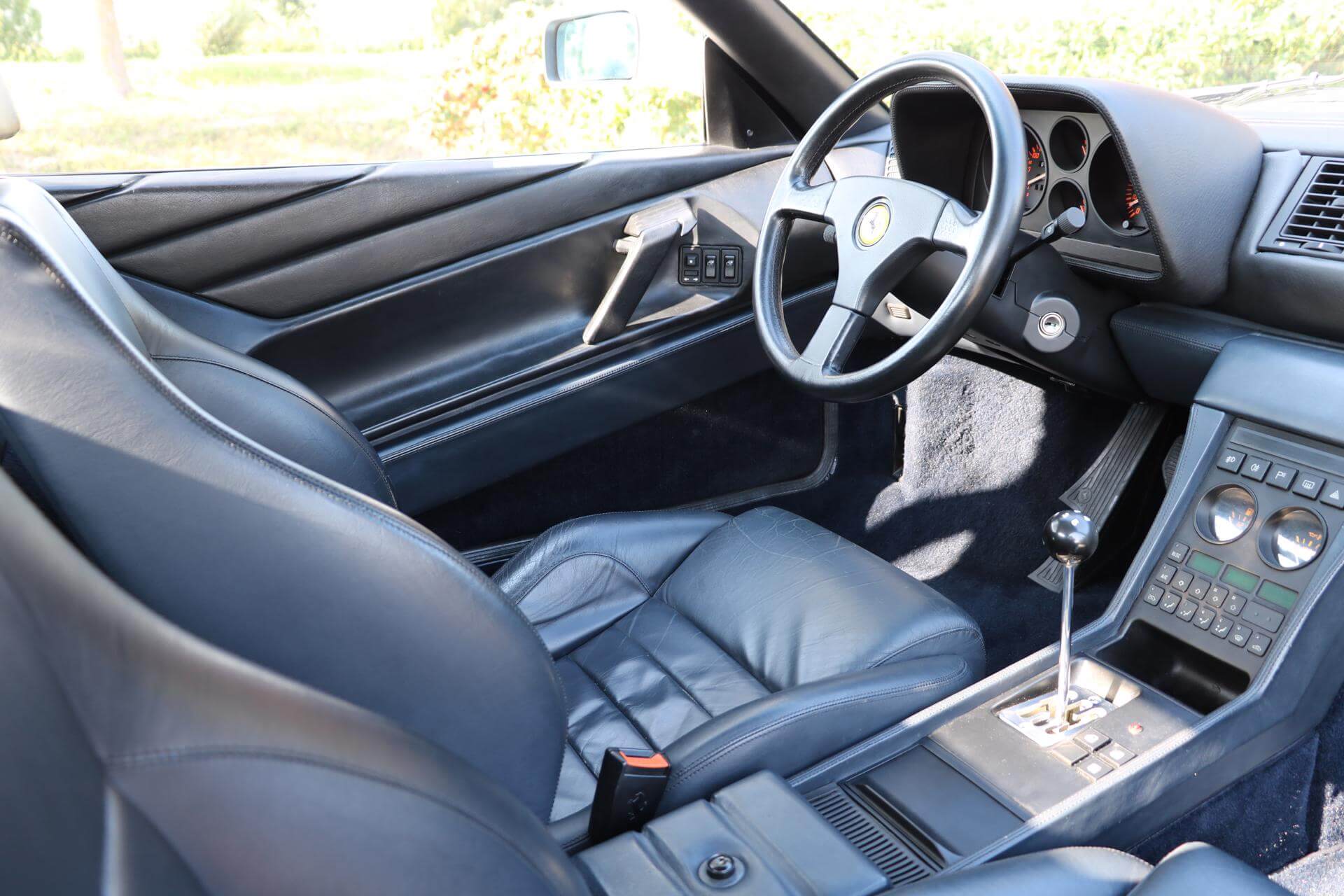 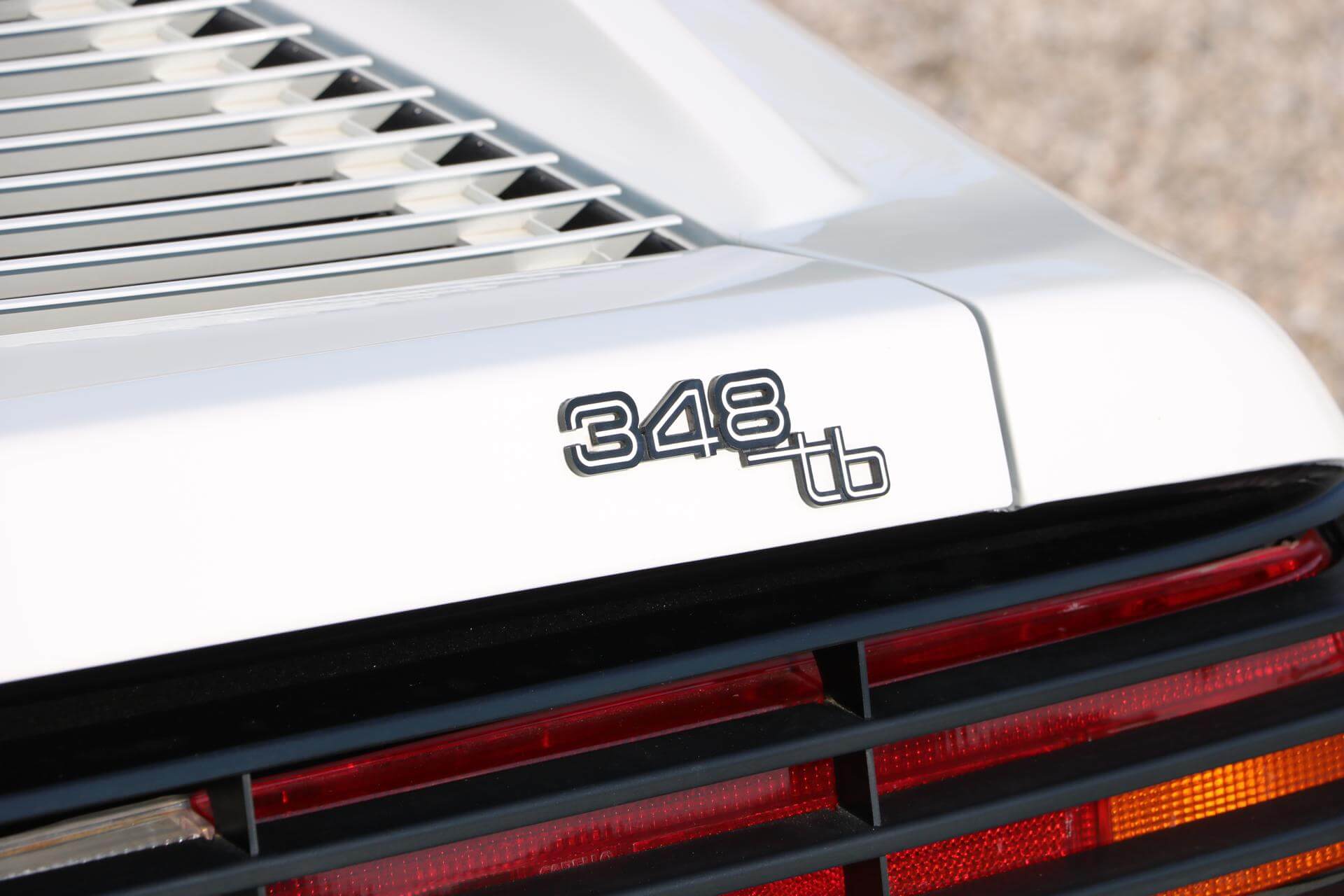 The only European delivered Ferrari 348 TB in white in today's market
Recently completely serviced, including replacement of belts
Originally delivered in Italy
Including original books

This early Ferrari 348 TB was originally delivered to Ing. Domenico Schiavon from Trento, Italy – through official Ferrari sales agent Ineco Srl in Bolzano on December 22, 1989. The car returned to this dealer for its initial free service on February 5, 1990. In 1994, the car was acquired by the second owner, living in Verona. The car remained in Italy until it was exported to The Netherlands in 2015. Regarding to the original service book, the car was serviced periodically including a major recent service and replacement of the belts. Recent invoices totally 20,000 EUR are present in file.

It’s believed to be one of less than 10 delivered originally in white to European specifications, it’s the only EU delivered 348 (TB/TS/Spider) ever been in The Netherlands.