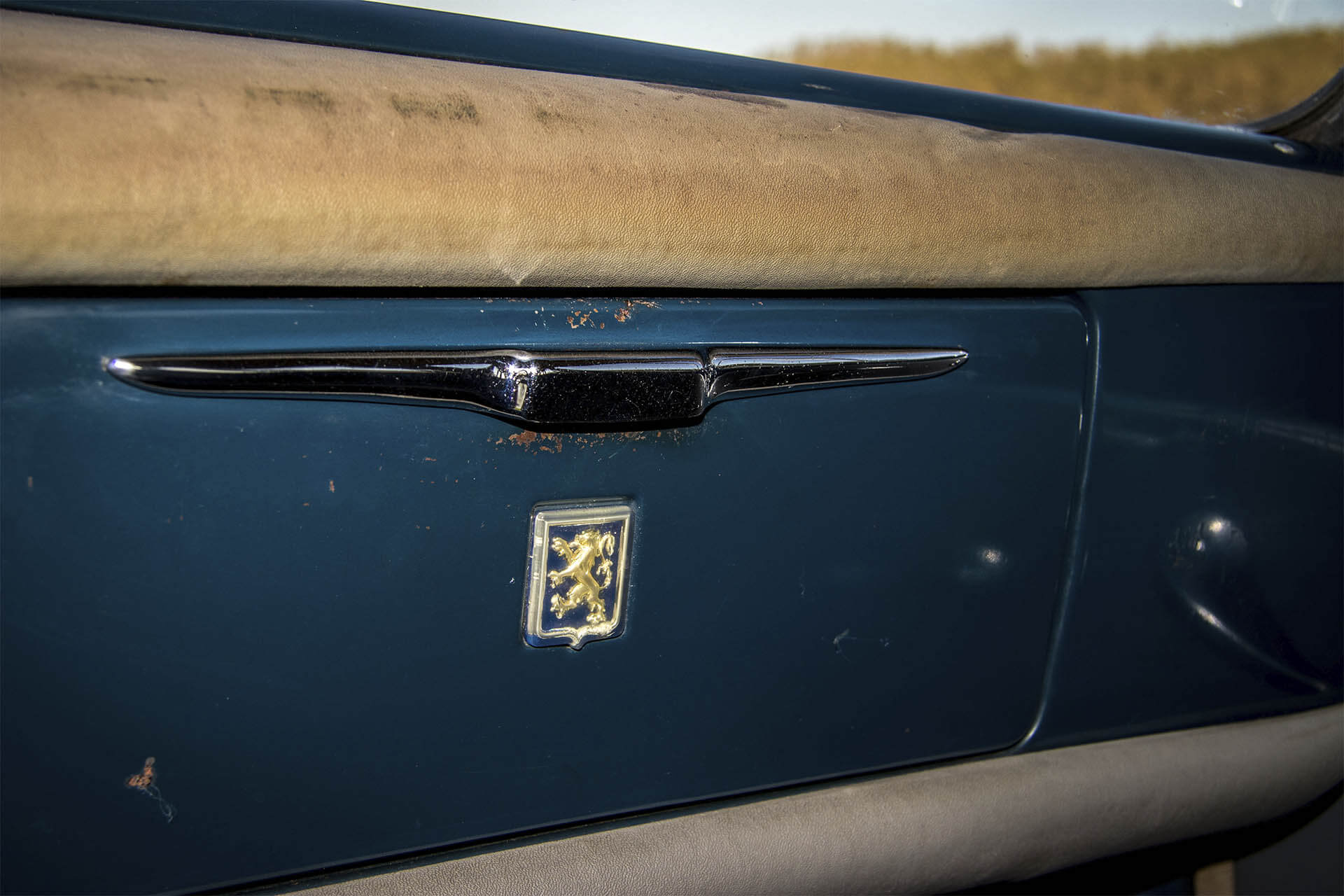 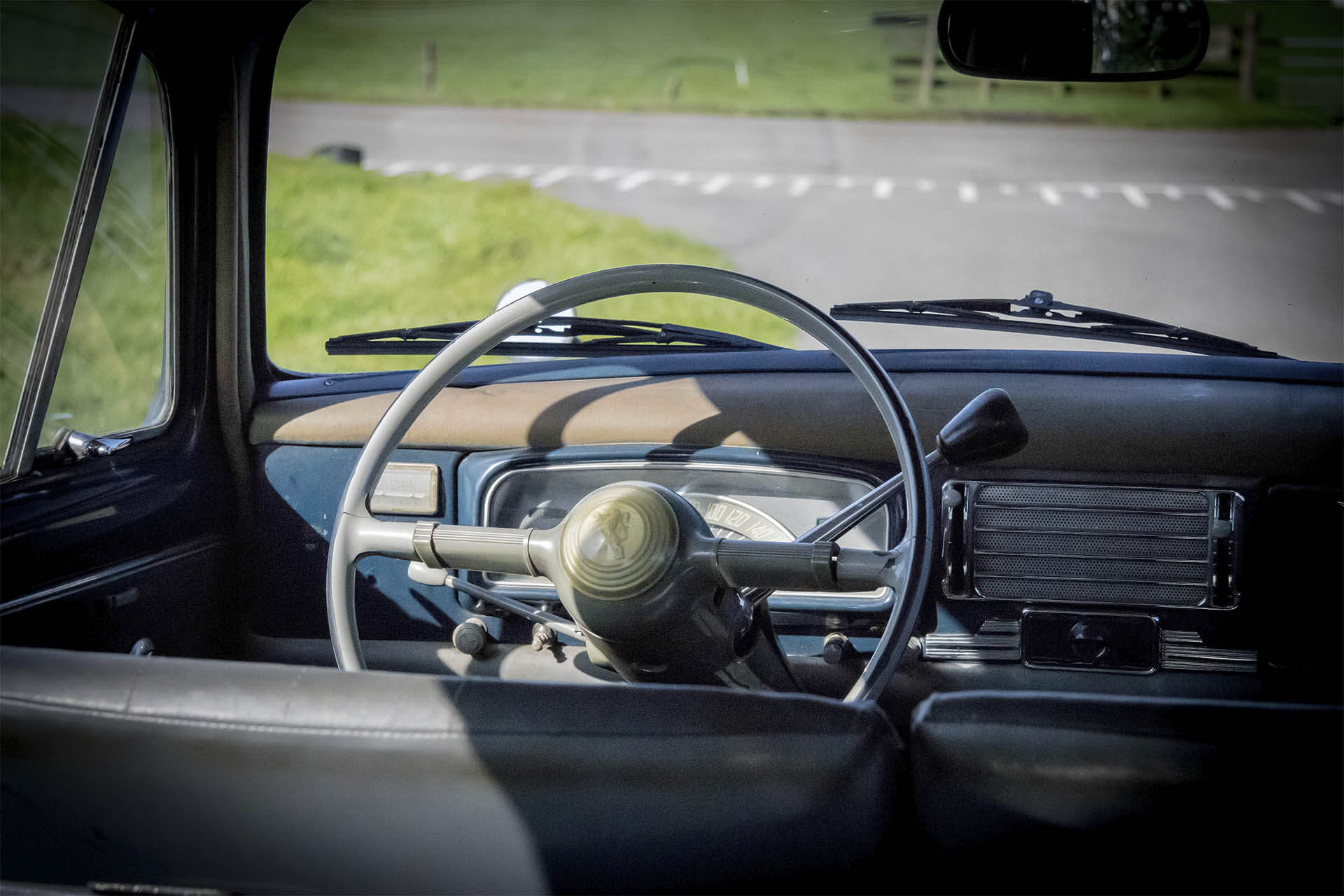 The Peugeot 403 was in production between May 1955 and October 1966. A total of 1,214,121 of all types, including commercial models, were produced – making it the first Peugeot to exceed the one million mark. The Peugeot 403 was styled by Pininfarina and marked the start of a partnership which would see the Italian designer producing designs for Peugeot, including those many mainstream volume models, for more than fifty years.
The 403 made its debut in saloon body style on 20 April 1955 at the Trocadéro Palace in Paris. For several months before it was launched, numerous 403s (their badges removed) were circulating on the local roads near the manufacturer’s PSA Sochaux factory, becoming so familiar that the locals no longer noticed them, but still attracting from Paris motoring journalists and photographers to a town usually was of little interest to the national media.

This Peugeot 403 Commerciale was one of the coach styles available for the Peugeot 403, next to the Sedan, Familiale, Convertible, Pick-up and Van. On March 3, 1958, Mr Alfred Noel – living at 66 Rue Maurice Berteaux in Le Blanc Mesnil (France) took delivery of the car after he paid 840,000 French Francs for it and had the car registered with number 9830 CM 75. The original guarantee document was issued on February 28, 1958 and was valid until August 28 of the same year. This original document is still with the car present.
When Mr Alfred Noel retired, he moved to the South of France (Sanary-sur-Mer) and couldn’t part of his Peugeot 403. The car was registered with number 4909 VC 83. He kept the car until he couldn’t drive it anymore and sold it on March 8, 2007 (after he owned it for almost 50 years).
The second owner of the car – Mr Andre Tourot – lived less than 15 KMs from Mr Noel – he kept the registration “4909 VC 83” active on the car. He was a very enthusiastic owner and preserved the car in very good original condition. When in his ownership, the car participated in several movies and magazines – which are all described in the big history file we have with the car including some old invoices in name of the first and second owner.
The original instruction manual and overview of Peugeot garages do come with the car. The car has driven a mere 85,000 KMs and this might be one of the most original Peugeot 403 Commerciales we have ever seen. The car has never been restored, benefits from an original interior and its first factory paint.

The car has a lovely charming patina and some signs of its age which can never be duplicated. Please note also the ultra-rare original “OLD” imperial which is fitted on the car. Recently the brakes were overhauled and the car is in perfect driving condition and shifts very smoothly through all synchronized gears. The car comes with a French registration document, but we can supply the car also with a Dutch registration.

This Peugeot 403 is for sale, please don’t hesitate to contact us for further details.