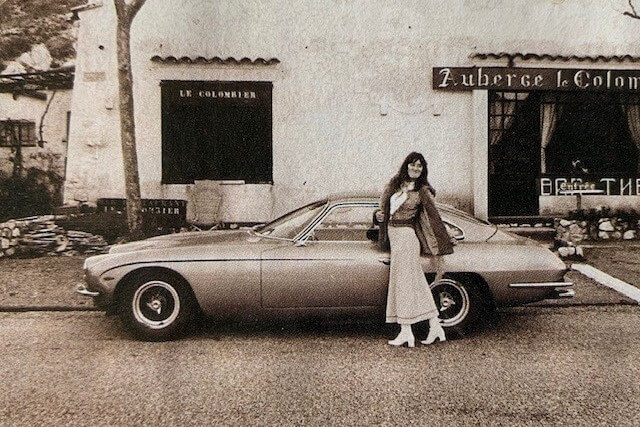 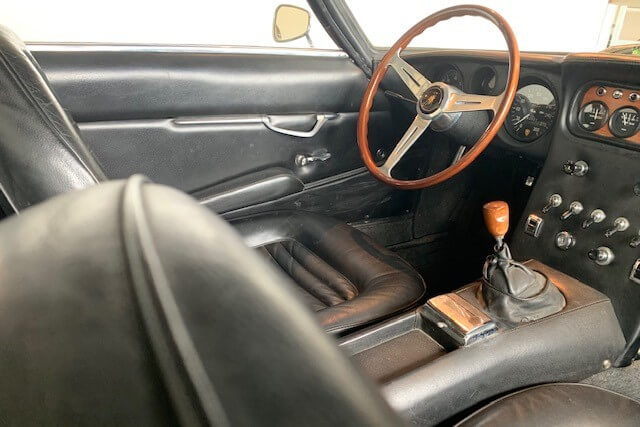 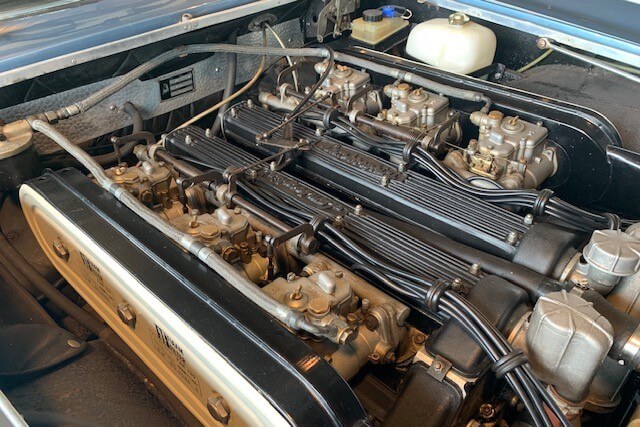 The first Lamborghini 400 GT was essentially the older Lamborghini 350 GT featuring an enlarged 3.929 cc V12 engine with a power output of 320 horsepower. Twenty-three of these cars were built. The second 400 GT, commonly referred to as the Lamborghini 400 GT 2+2 had a different roofline, and minor changes compared to the 350 GT and the first 400 GT. It was first presented at the 1966 Geneva Auto Show. The larger body shape enabled the +2 seating to be installed in the rear, where the 350 GT only had room for luggage or +1 seating. The bodywork was designed by Carrozzeria Touring. The 400 GT 2+2 also had a Lamborghini designed gearbox. A total of 23 unites of the 400 GT Interim and 224 units of the 400 GT 2+2 were built from 1966 to 1968.

In September 1967, the first and single owner of this Lamborghini 400 GT 2+2 visited the Lamborghini factory in Sant’Agata Bolognese with his son. On this trip they met with Ferruccio Lamborghini himself. After their return the transaction was confirmed through Dutch Lancia dealer Franke & Tjepkema in The Hague. This original letter is on file. A few weeks later they were invited for the official introduction of the Lamborghini Miura P 400 in Esplendido del Mar, Scheveningen. On December 6, 1967 the car was delivered and of course, the original invoice is here. Driven regularly over the next four years, the car accumulated nearly 50,000 km on its odometer. Serviced as necessary during this time in the Netherlands, the car made a trip back to the factory for a service in 1969, and the owner’s son travelled with it. He made the trip to work as an intern at Lamborghini in an effort to learn the car’s mechanical nuances, allowing him to work on his father’s car personally for any minor service work. Being a mechanic, he now also learned the specific characteristics of the model. With the car we have a complete history file, including invoices of the selling dealer, service records from both the dealer, Lamborghini factory and specifications of work done by the son.

In March of 1971, the owner moved to the south of France for his retirement and brought his 400 GT with him, re-registering it there and using it on occasion. Over the course of the next 25 years, the car largely remained in storage yet was started and driven up and down the road regularly to ensure it remained in running and driving condition. In May 2016, it was decided that the 400 GT would come out of storage and was returned to the Netherlands, where it was re-registered there and fully serviced upon its arrival, ensuring that it would be ready to drive and enjoy at a moment’s notice.

The car was ordered in Azzurro Metallizzato over a Nero interior. Exactly as the car is today. The car was never restored and therefore – has a perfect patina. Driven only a 62.000 KMs since new. This is a unique Lamborghini 400 GT with unique history, being a 1-owner from new car and in highly original condition.

Currently back on its original Dutch registration and ready for inspection in our collection located in Amsterdam Lake District. This Lamborghini 400 GT 2+2 is for sale. Please don’t hesitate to contact us for further details. 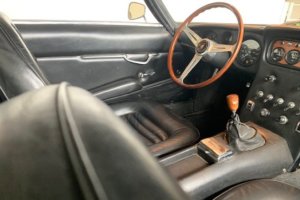 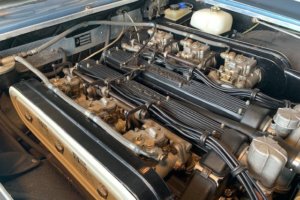