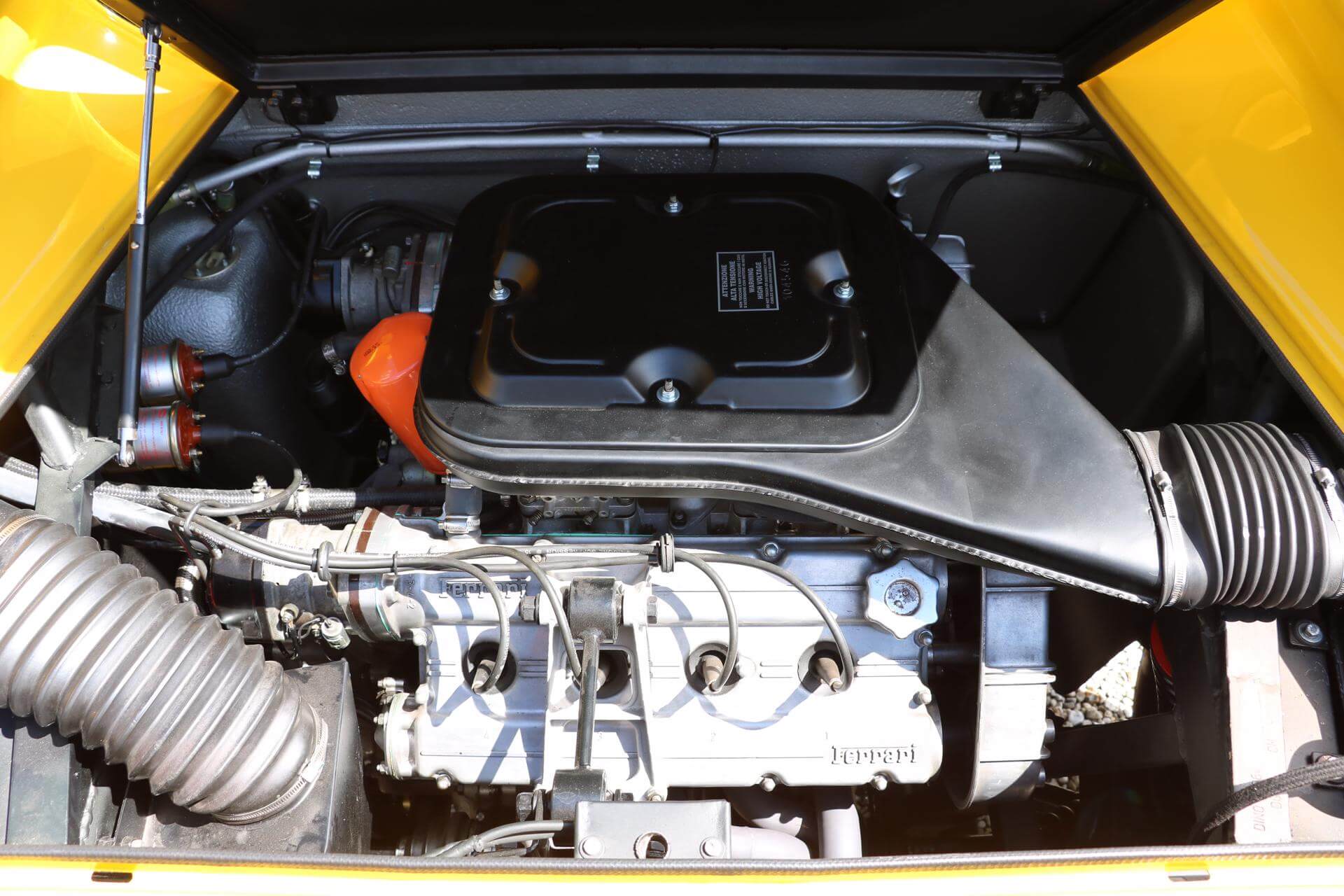 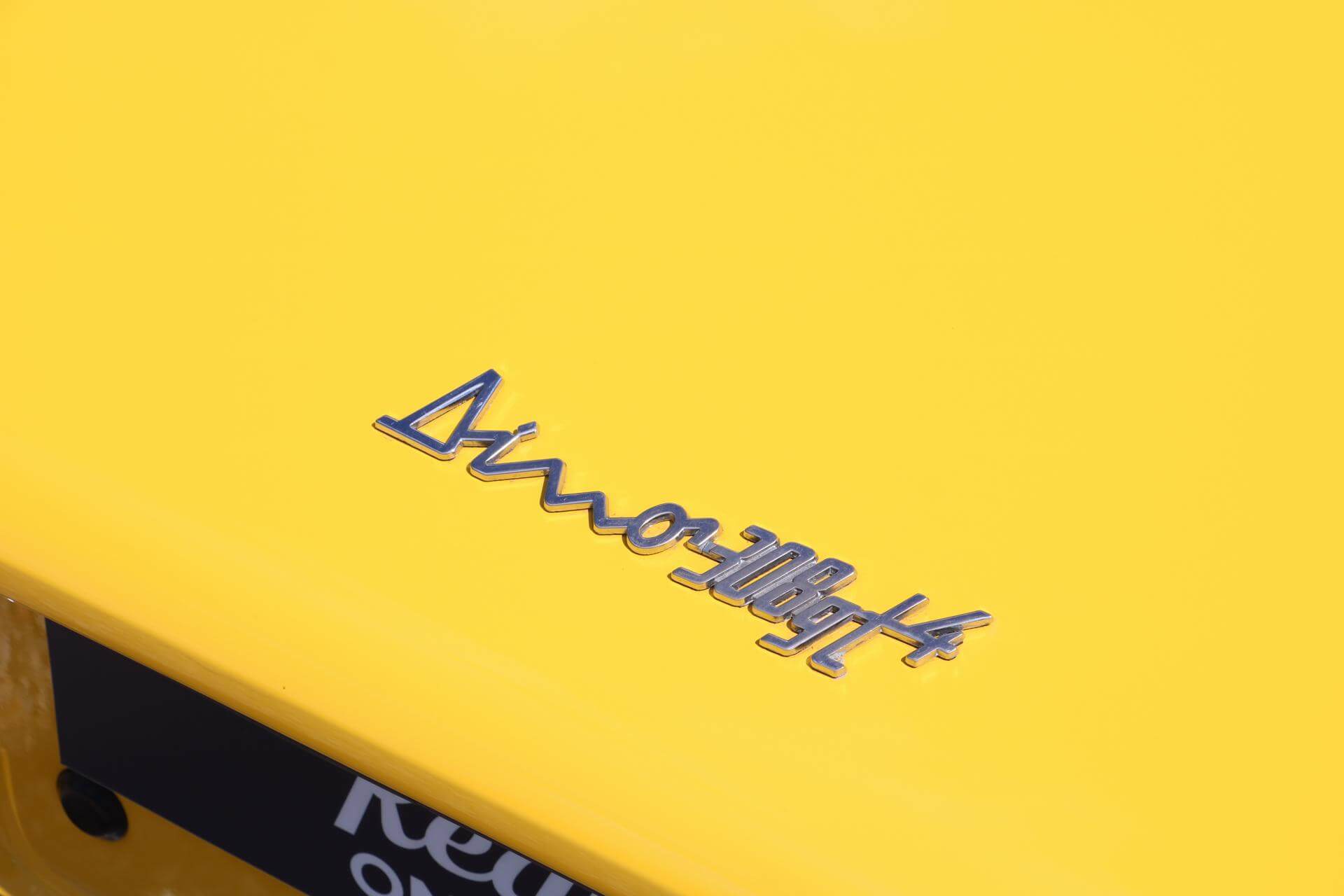 In 2014, the car was acquired by the last owner. He had the car serviced at his local specialist, before he started to think about a nut and bold restoration to concours winning standards in 2016. The car was completely dismantled, all paint was removed, the body immersed in an acid bath. We have never seen a Dino that was restored back to this level. From there the body was completely restored and repainted in its beautiful shade of Giallo Modena. Hundred of photographs were taken at each stage of the restoration. The mechanics were completely restored. During the restoration the people had periodically contact with official Ferrari dealer Kroymans to allign the Classiche process. We have two big binders with invoices and other documentation. Total costs were around 160,000 EUR. This might be the absolute best Ferrari Dino 308 GT4 available in todays market.