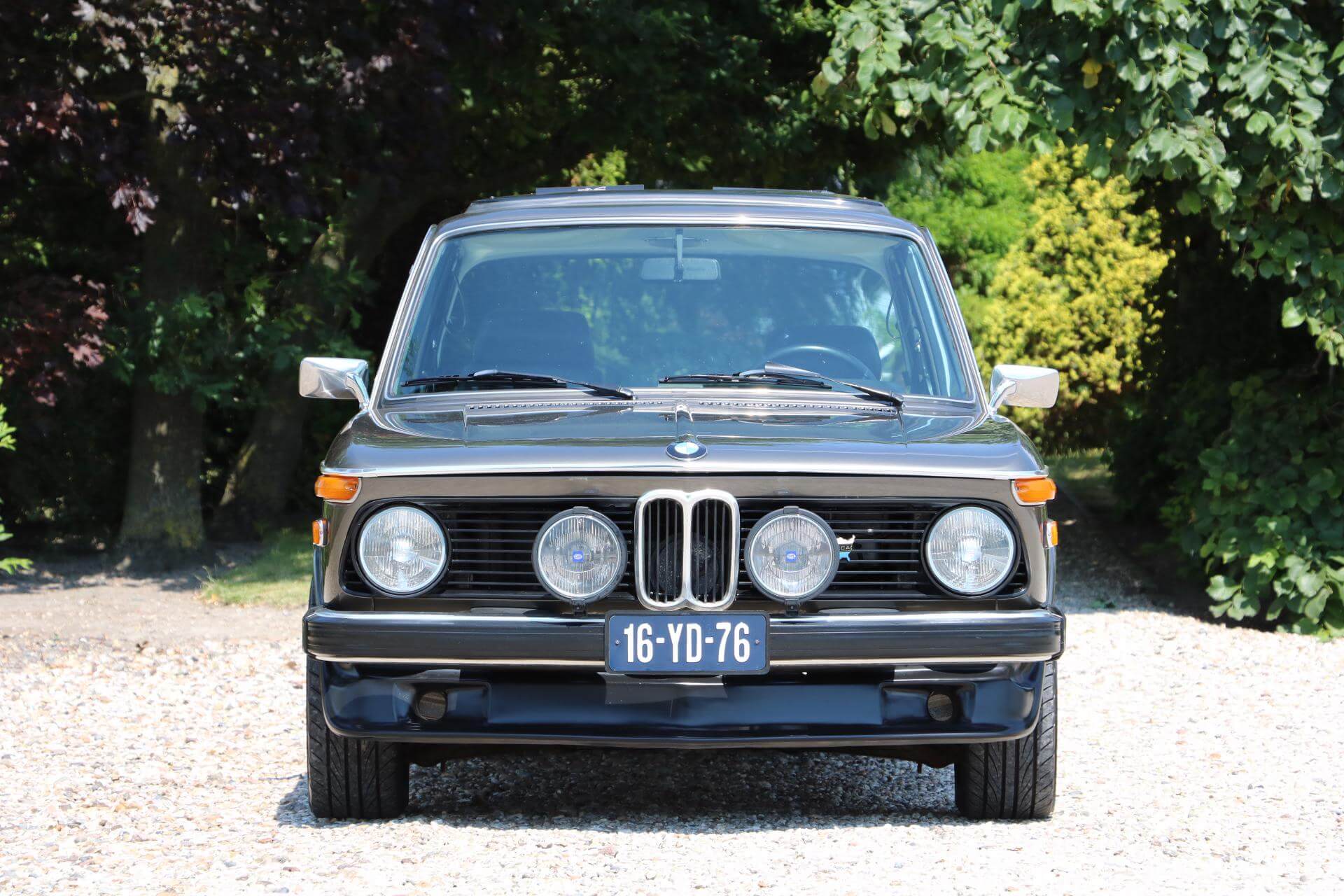 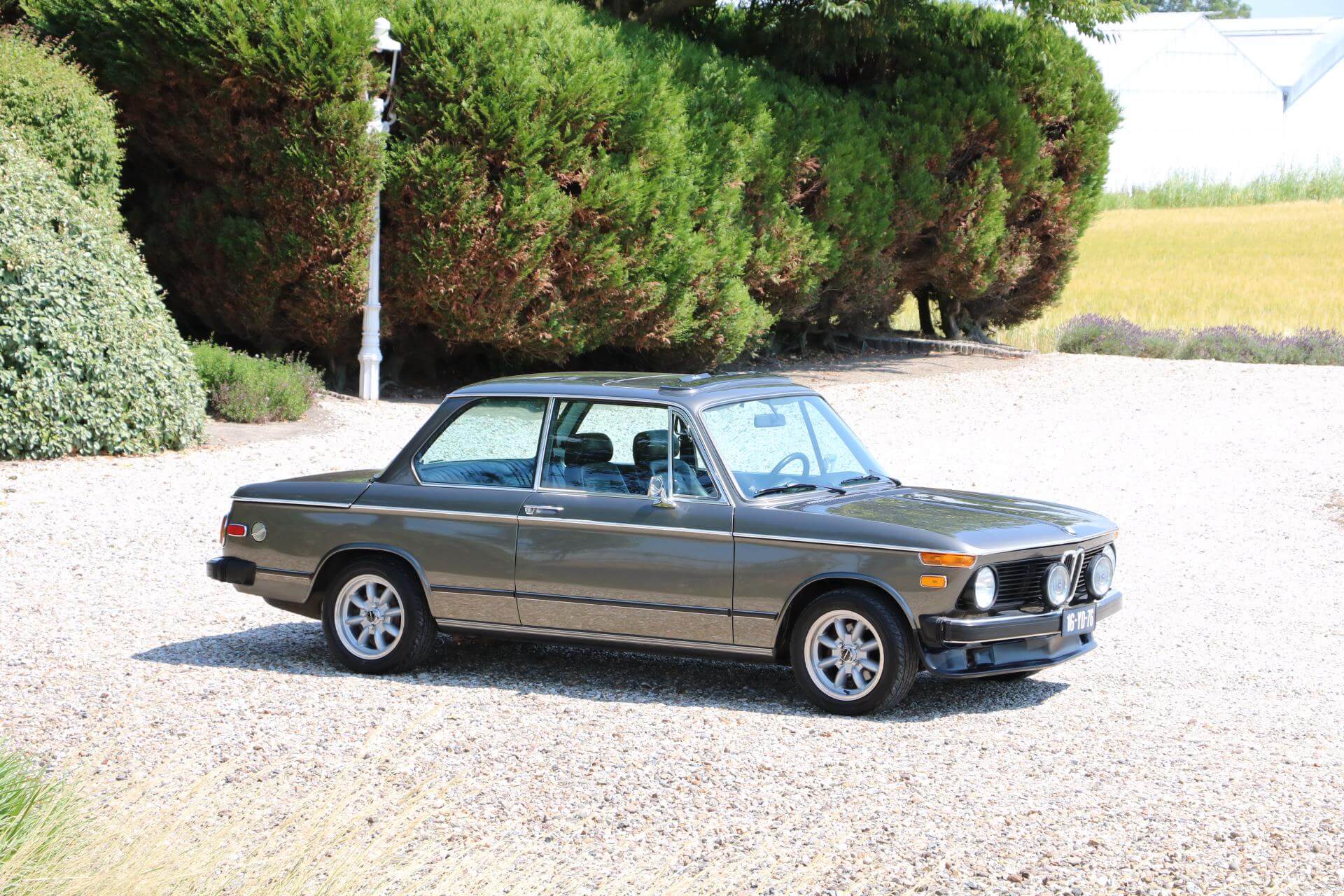 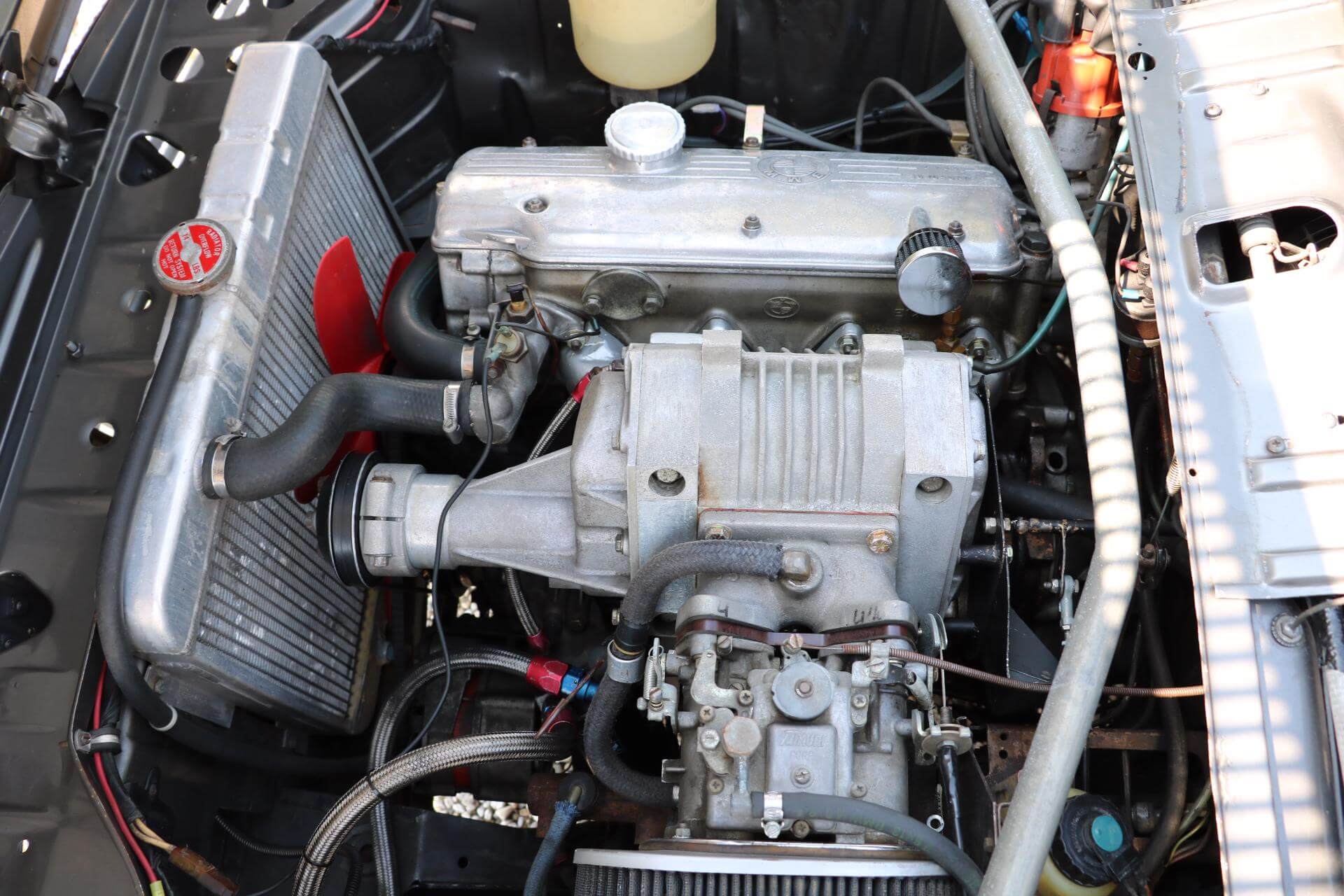 The 2.0 L engine was sold in two states of tune: the base single-carburetor 2002 producing 101 horsepower and the dual-carburetor high compression 2002 ti producing 119 horsepower. The 2002 Automatic, with the base engine and a ZF 3HP12 3 speed automatic transmission, became available in 1969. In 1971, the Baur cabriolet was switched from the 1.6 L engine to the 2.0 L engine to become the 2002 cabriolet, the Touring hatchback version of the 02 Series became available with all engine sizes available in the 02 Series at the time and the 2002 tii was introduced as the replacement for the 2002 ti. The 2002 tii used the fuel-injected 130 horsepower from the 2000 tii, which resulted in a top speed of 185 km/h (115 mph). A 2002 tii Touring model was available throughout the run of the tii engine and the Touring body, both of which ended production in 1974.

The 2002 Turbo was launched at the 1973 Frankfurt Motor Show. This was BMW’s first turbocharged production car and the first turbocharged car since General Motors’ brief offerings in the early 1960s. It produced 170 horsepower at 5,800 rpm, with 240 Nm of torque. The 2002 Turbo used the 2002 tii engine with a KKK turbocharger and a compression ratio of 6.9:1 in order to prevent engine knocking. Kugelfischer mechanical fuel injection was used, with integrated boost enrichment feature. The 2002 Turbo was introduced just before the 1973 oil crisis, therefore only 1,672 were built.

This BMW 2002 was born as a naturally aspirated BMW 2002. Originally supplied through BMW dealer “Global Imports” in Atlanta, Georgia and delivered to the fist owner on Tuesday February 24, 1976. Supplied in Anthracite Grey Metallic paint and a black leatherette upholstery including an original sunroof. The original booklet and invoice are still in the history file available. The history file includes also invoices of all service carried out and improvements done to the car. The engine is equipped with a supercharger in the 1990s and an intercooler to keep the engine oil cool which can manually adjusted. The cars interior is upgrated and the car is equipped with a five-speed manual gearbox. When the car was brought to The Netherlands by its American owner back in 2015, a full bodywork inspection and specialist repaint in its original color was carried out. The car is completely rust- and accident-free. This might be one of the best driving BMW 2002’s available at todays market.

This 1976 BMW 2002 with supercharger is for sale, don’t hesitate to contact us for further information.