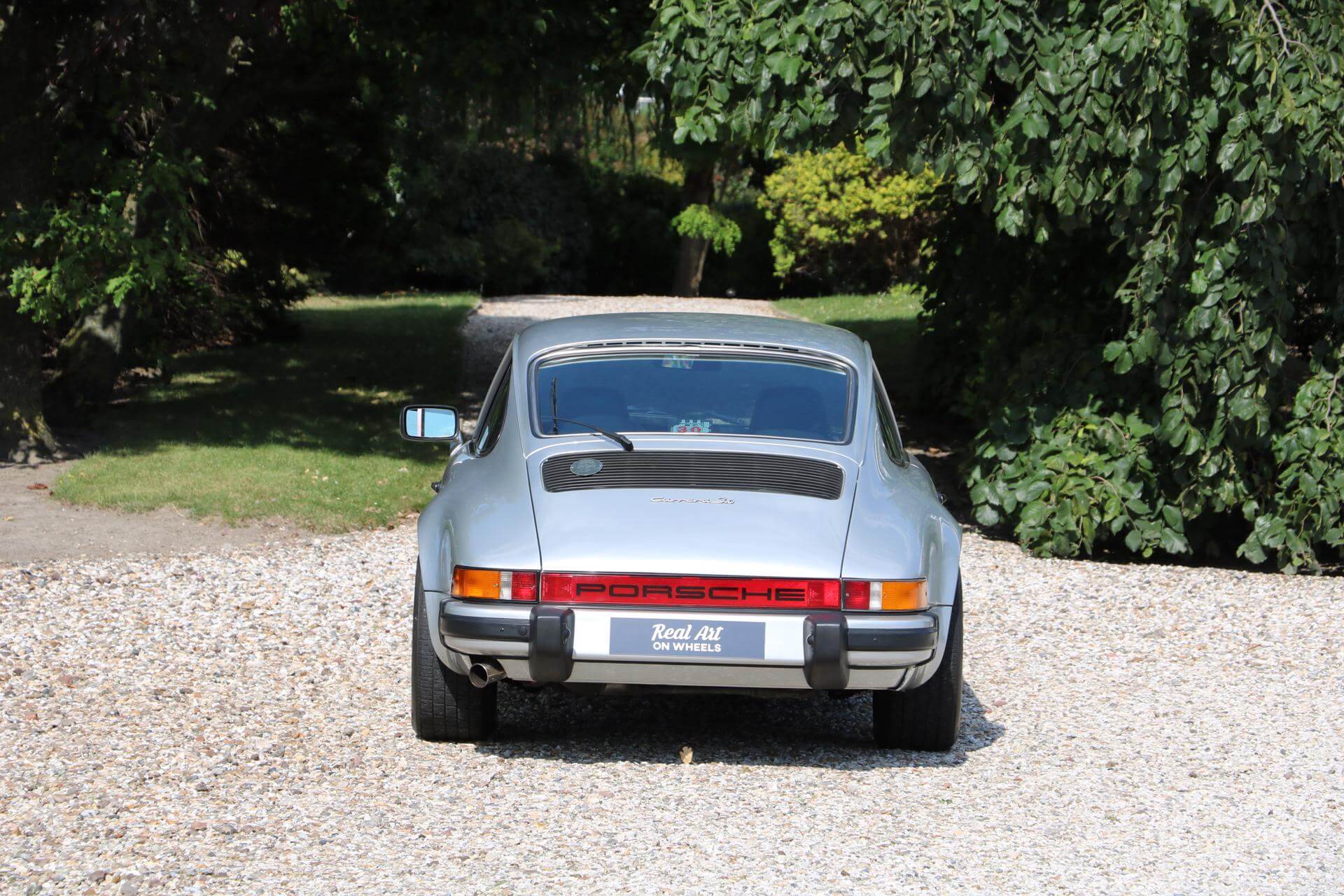 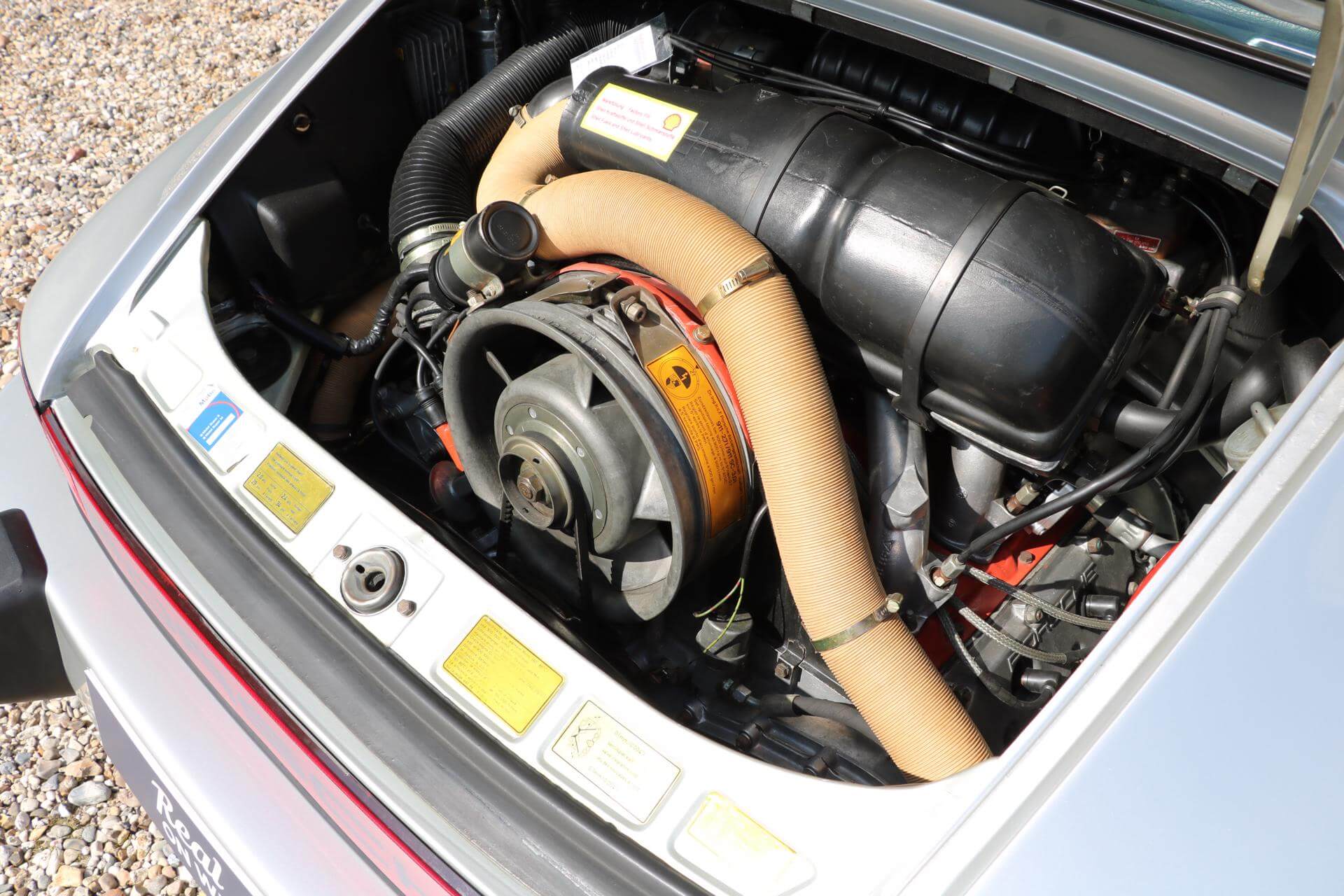 For the 1976 model year, Porsche introduced the Porsche Carrera 3.0 with wide rear flares, optional whaletail, and a variety of other luxury options. It was available in all markets except North America. The Carrera 3.0 was fitted with a variation of the 930 Turbo’s 2994 cc engine (minus the turbocharger). The engine (dubbed the 930/02) featured K-Jetronic CIS. It developed 200 PS (150 kW; 200 hp) in contrast to the older Carrera 2.7 MFI model’s 210 PS (150 kW; 210 hp). The crankcase and gearbox housing were made of aluminium rather than magnesium for improved reliability.

Magnesium cases were renown for thermal expansion/contraction issues as engines grew in displacement and heat generation also increased.
The new engine, which featured bigger intake and exhaust valves, produced greater torque allowing the Carrera 3.0 to achieve the same performance as the previous Carrera 2.7, 0–100 km/h in 6.1 seconds and 0–200 km/h in 27 seconds. Both versions boasted a top speed of approximately 236 km/h.

The 911 Carrera 3.0 was produced in both targa (1,125 examples produced) and coupé (2,566) versions. The Carrera 3.0 was available with manual gearbox (type 915) with 4 or 5 speeds as well as 3-speed automatic transmission (called the Sportomatic). Production totals were 3,691 manual cars and 58 Sportomatic cars. Only 896 were built in left-hand-drive for the 1977 model year, making this an exceptionally rare car that would be welcome in any Porsche collection.

In February 1977, this Porsche 911 Carrera 3.0 was originally delivered in Italy and spent its life around the Lake of Como. The car was registered on Como registration plates (white/orange on black when we discovered the car with a real enthusiast. The car is in very good, matching numbers condition. The car was originally delivered in its current shade of Silver Metallic. Which has been repainted once in the past. The car is very complete, including original spare wheel and books.

This Porsche 911 Carrera 3.0 is for sale. Currently, the car still has its original Italian Libretto, but the car can be registered in The Netherlands and have a valid APK (like MOT/TUV/CT). We can assist in worldwide transport. Please don’t hesitate to contact us for further details.