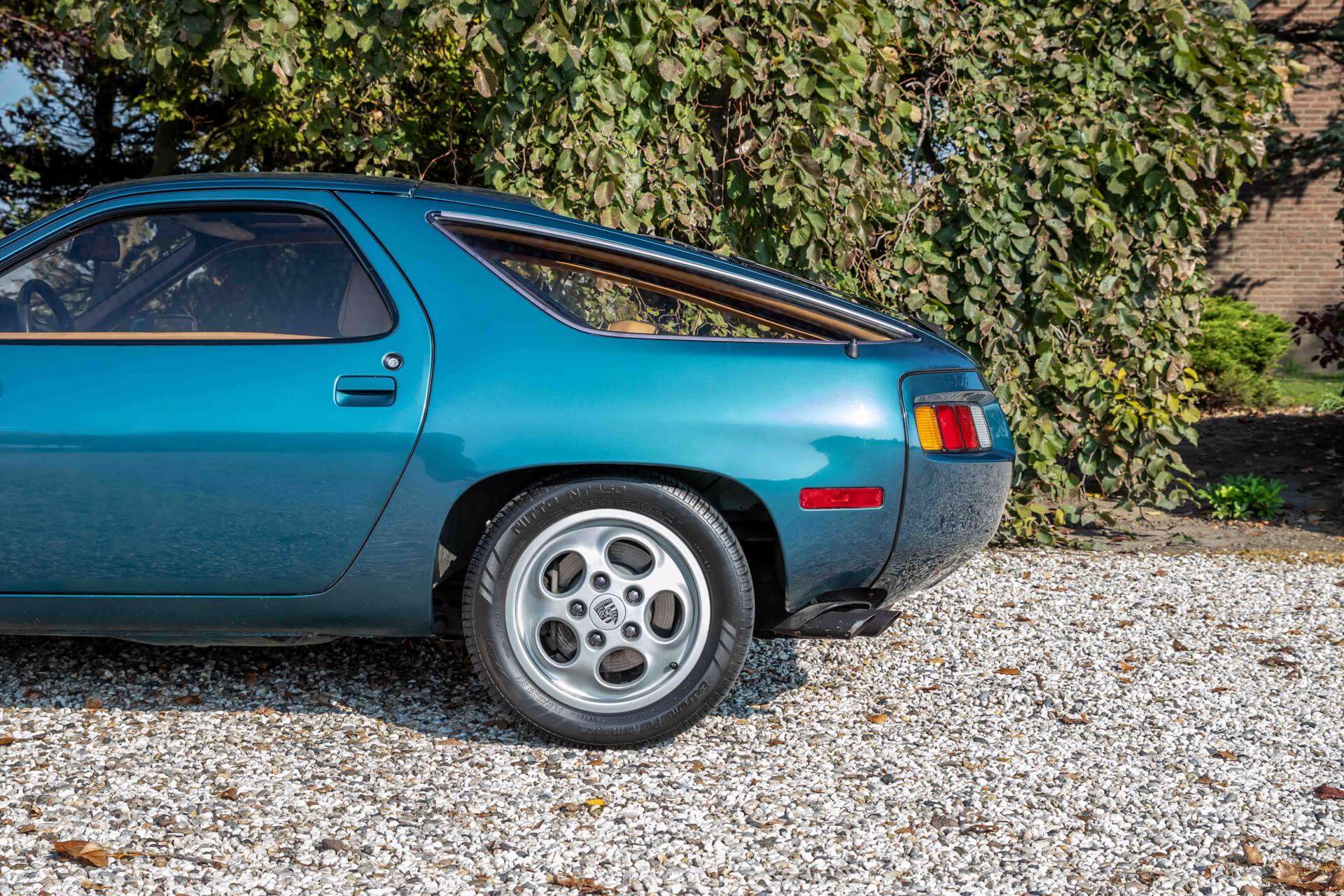 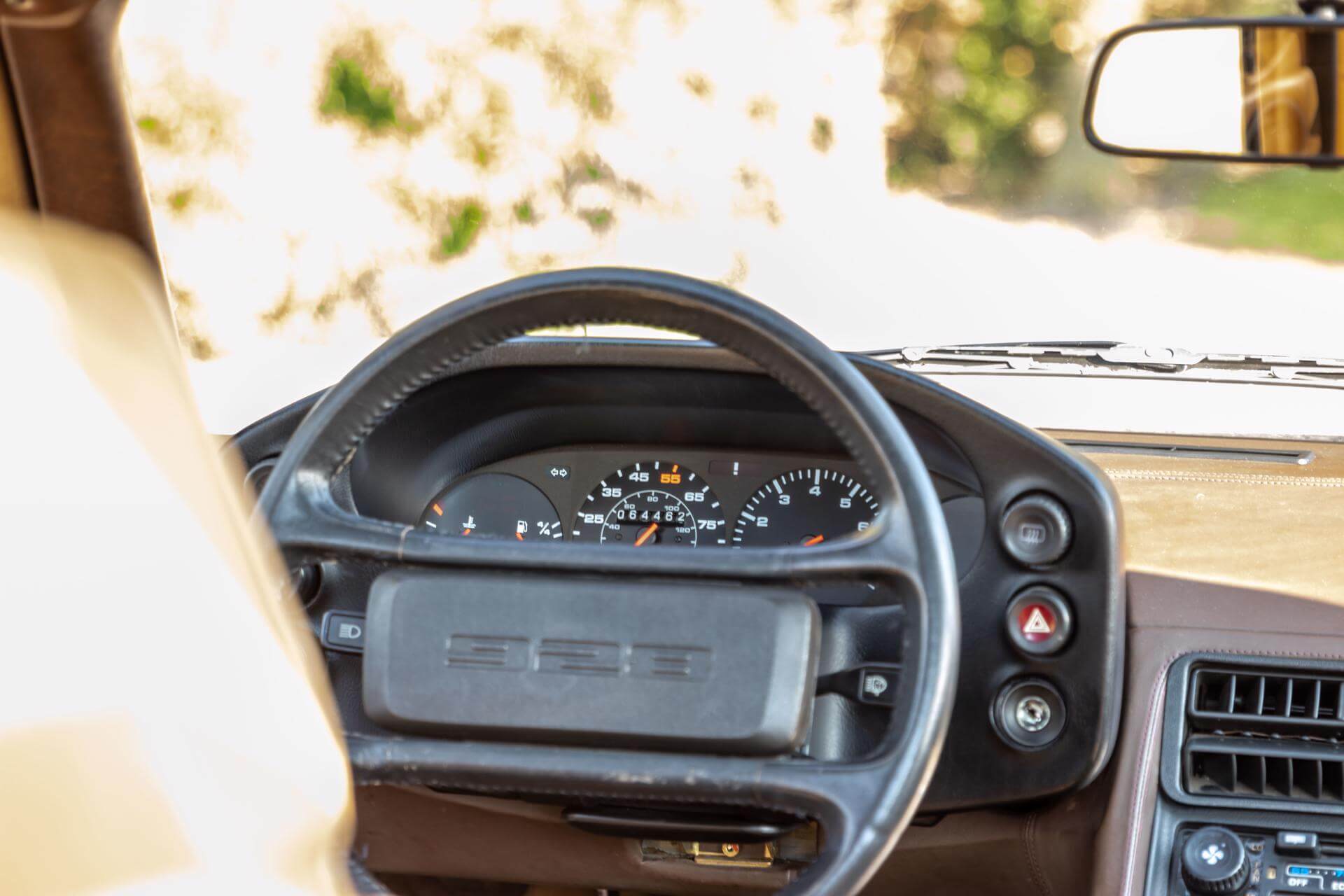 THE ICONIC 911 COULD HAVE BEEN REPLACED WITH THE PORSCHE 928

The car was revealed at the 1977 Geneva Motor Show and was immediately praised for its comfort and power. However, the sales began slowly, mainly because the base prices were much higher than the previous range-topping 911 model. Purists did not liked the front-engine, water-cooled design of the car.

Back then, that group of executives had no idea of how iconic their 911 would become in the upcoming years. Peter Schutz – replacement of managing director Ernst Fuhrmann – saved the 911 when he noticed the sales figures weren’t as high as expected. He decided that the models should be sold side by side, because both cars had a very different driving experience. Although the 928 never became the success Fuhrmann envisioned, it was in production for over 18 years.

Our Porsche 928 dates back to 23 April 1980 and is a US delivered example. The first owners – Nicholas and Laurie Marechal from Sarasota, Florida – purchased the car at Euro Motorcars. They used the car for thirteen years in Florida, before moving to California in 1993. They brought the car with them and it stayed with them in Marina Del Ray until the summer of 2018, when it was imported into the Netherlands. The car has driven less than 65,000 Miles originally.

We serviced the Porsche 928 in our workshop and replaced all oils, filters and distribution belts. The first paintjob – Petrolblau Metallik – is still intact and so is the interior. The car is completely original and has been owned by just one family. The Porsche Geburtsurkunde confirms all matching numbers and colours.