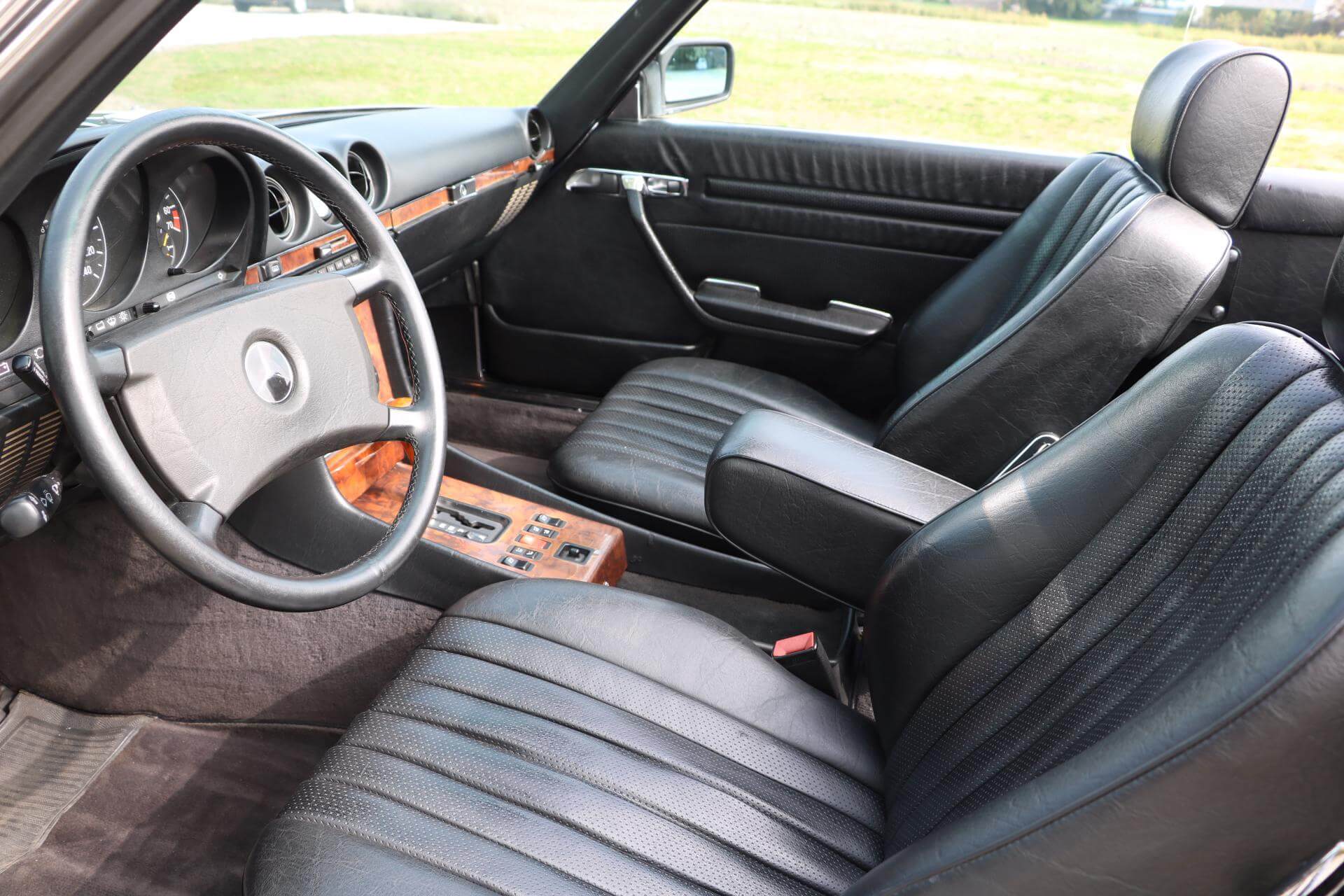 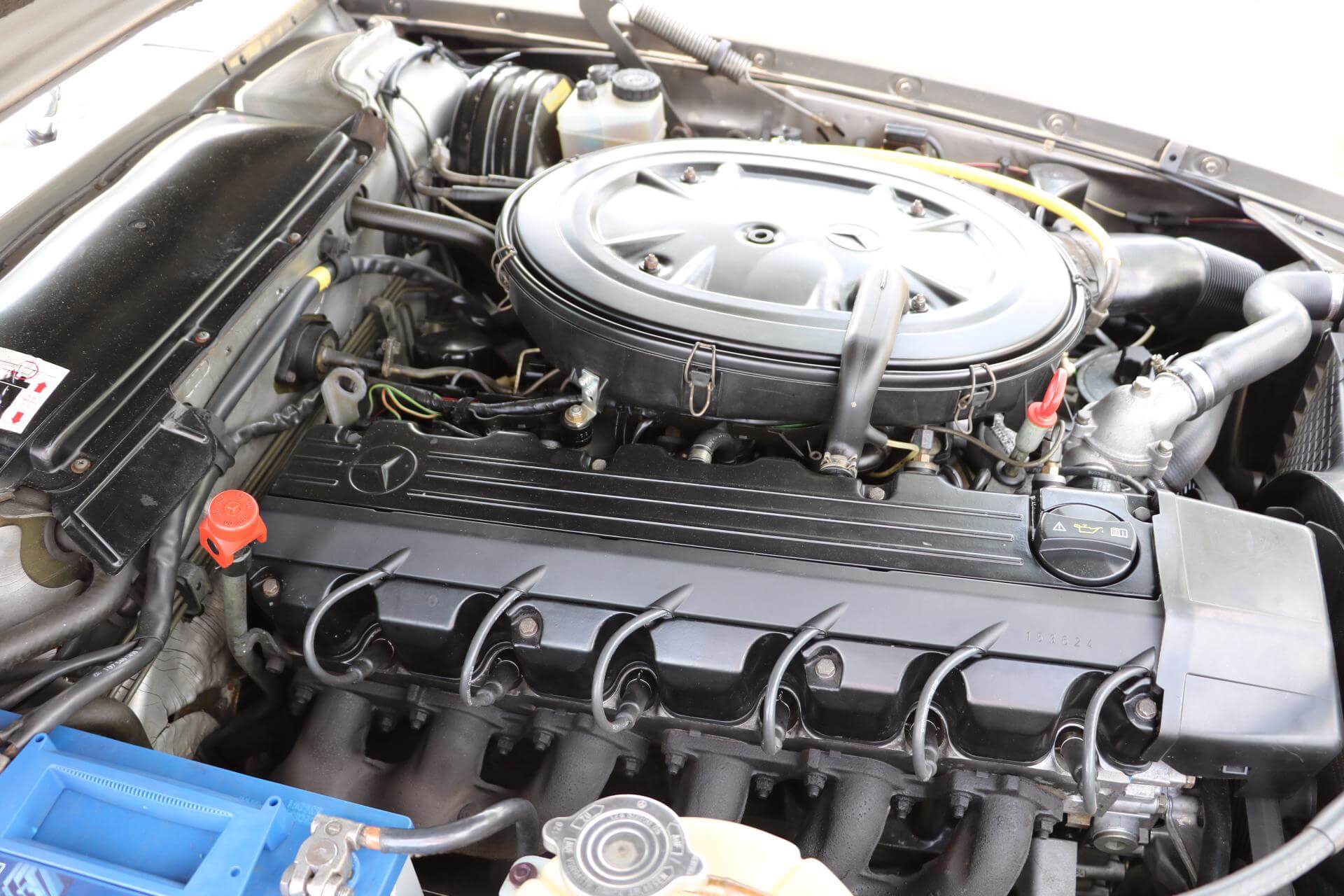 This wonderful Mercedes-Benz 300 SL was first delivered in Germany on the 8th of September 1986 and came to the Netherlands in February 1997. The first owner configured the car in dark grey metallic (Anthrazitgrau) with matching hard top and a black soft top. The black interior finishes off the classy look of the car. The APK (or MOT) is valid until the 2nd of January 2019.

The car has always been well looked after and received small restorations in 2016 and 2017. The car was completely resprayed, the wheels and bolts were refurbished, new suspension springs were fitted and new rubbers were fitted to the doors, trunk, soft top case and bumpers. Original Mercedes reflectors and headlamp glasses were installed, and the old tool set was replaced with a new one (original from the R107 series).

All invoices are available.

This Mercedes-Benz 300 SL is for sale. Don’t hesitate to contact us for more information about this desirable Mercedes-Benz R107 series.