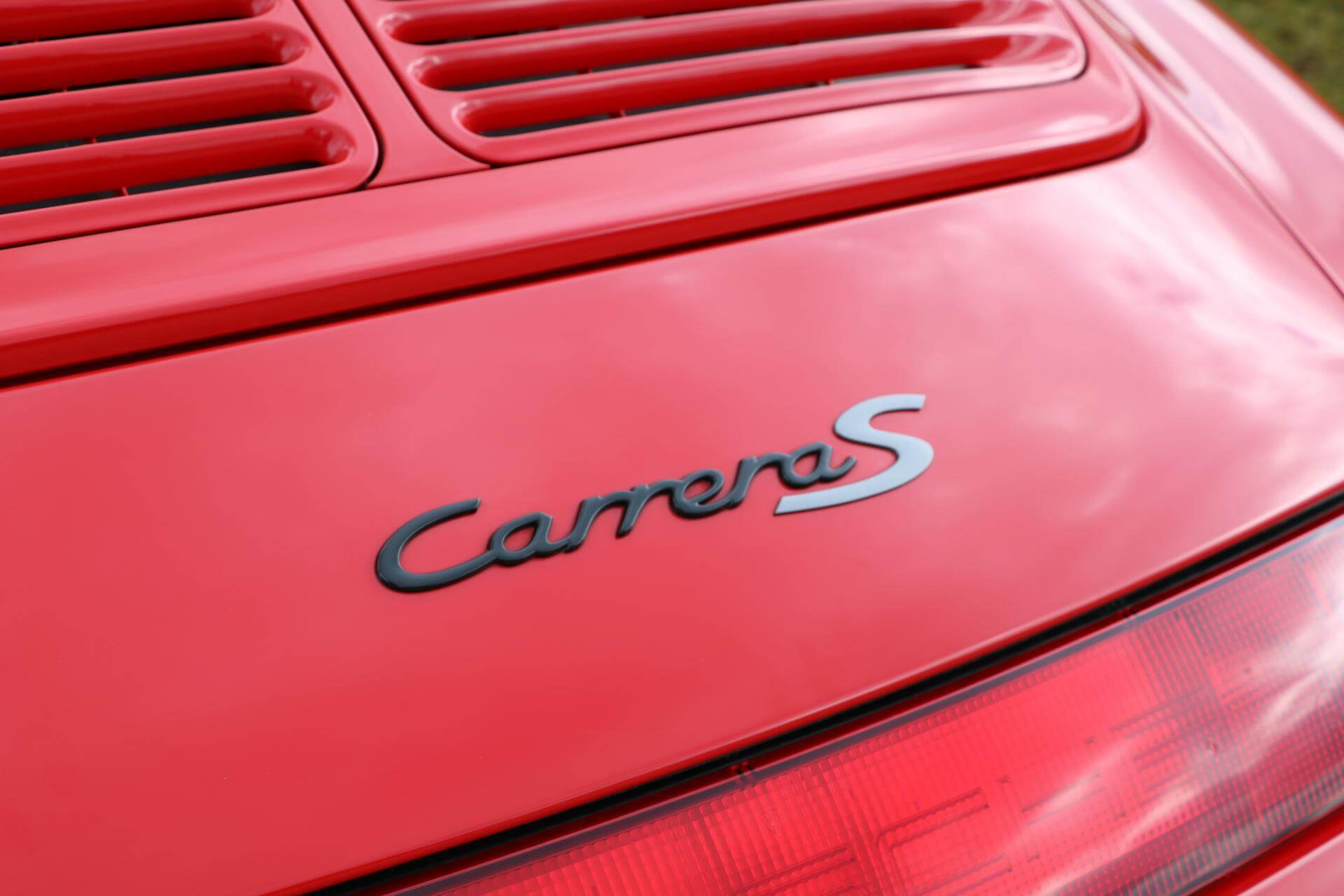 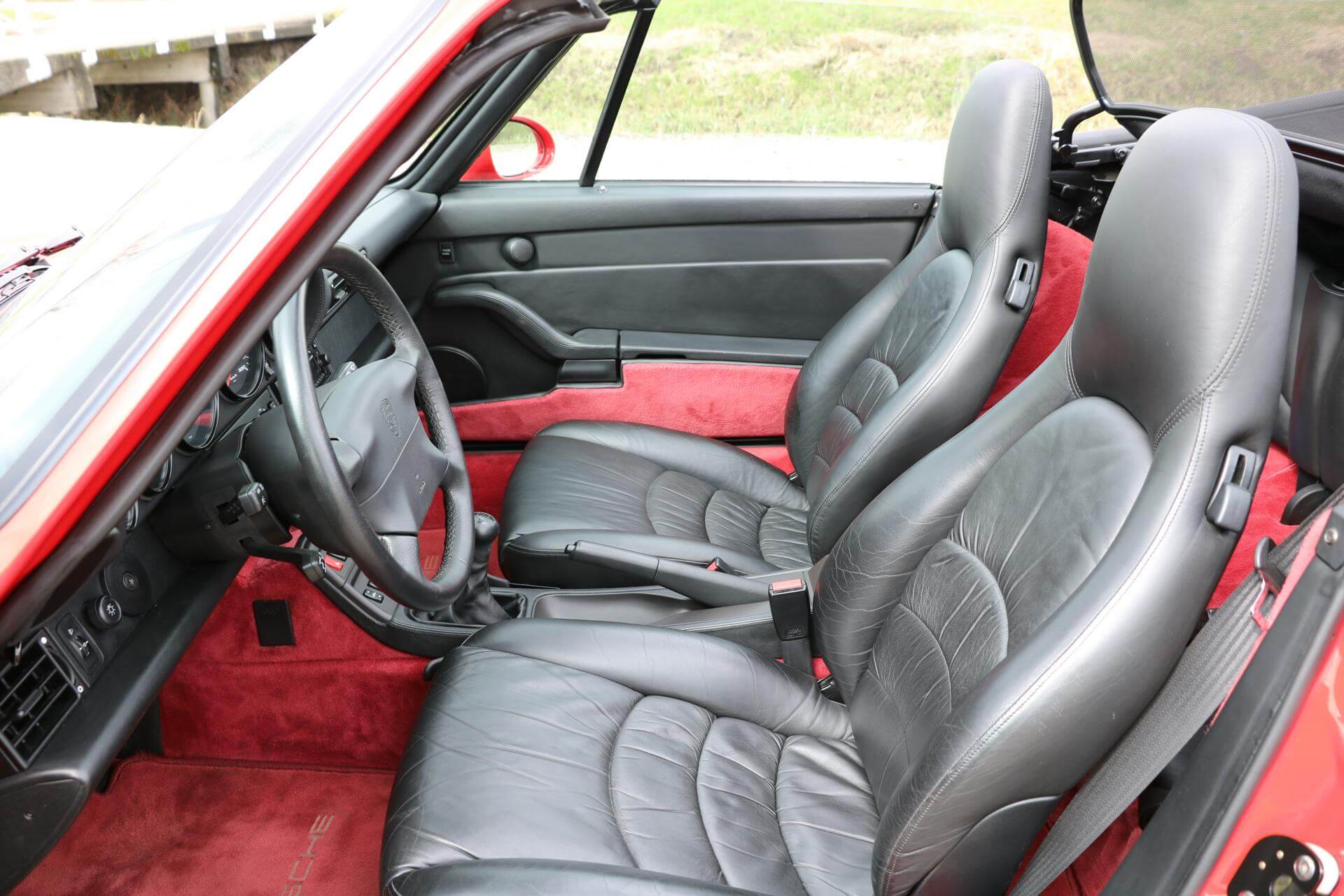 Permission was given by Porsche Exclusive

The 993-generation of Porsche’s 911 is widely regarded as the last ever pure and true 911, as it was the final 911 to sport an air-cooled flat-six cylinder engine at its heart. With only five years in production, the 993 variant of Porsche’s flagship sports car has now become a highly sought-after model for collectors and the marque’s most devoted enthusiasts. Porsche offered the 993 only as a coupé until it introduced the cabriolet in 1994, and it has always been available from the factory in the classic ‘narrow-body’ configuration. A Porsche 993 Carrera 2S Cabriolet was never officially available.

Porsche never officially offered the 993-generation 911 S as a cabriolet, but seeing the market for one, five 911 cabriolets were converted with Turbo bodywork at Porsche Beverley Hills. Permission for this conversion was given by Porsche Exclusive on the basis that at least five cars would be converted in the U.S. to Porsche 993 Carrera 2S Cabriolet. Of course, for European clients, this was not an option. Considering the large amount of requests for such a special model at the time and the fact that it was never officially offered by Porsche, being allowed to purchase such a rare and exclusive car was a privilege reserved only for Porsche VIPs and senior executives. Starting off from a brand new cabriolet, a whole new Turbo body was installed by the Exclusive Department in Zuffenhausen, therefore creating a unique and particular collector’s item and one far more valuable than the five Beverley Hills conversions.

This particular Porsche 993 Carrera S Cabriolet was ordered by a VIP Porsche customer and collector in late 1997 at the Porsche factory in Zuffenhausen and is believed to be the only example converted by the factory. After receiving a TÜV inspection at the factory, with documentation on file confirming that that this 911 S Cabriolet was built at Zuffenhausen (original Porsche Werksumbau Bug-und Heckteil), it was delivered in May 1998. This remarkable 911 stayed in the same ownership ever since, covering only 16,200 km. Furthermore, the car is offered with numerous service records and a complete set of owner’s manuals.

This Porsche 911 Carrera 2S is now offered for sale in pristine and immaculate condition, ready to be enjoyed by its new owner as one of the most interesting variants of the 993 platform.