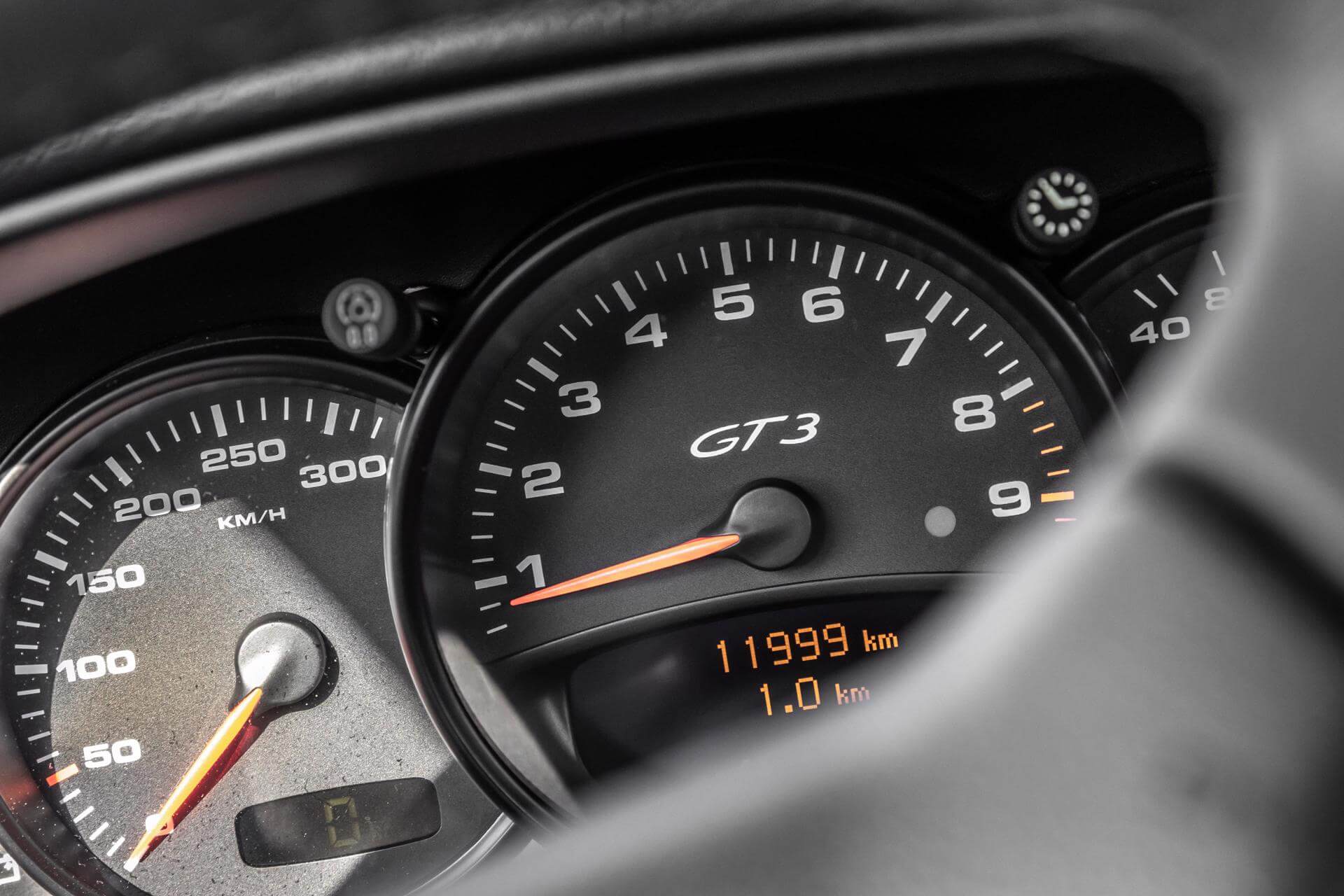 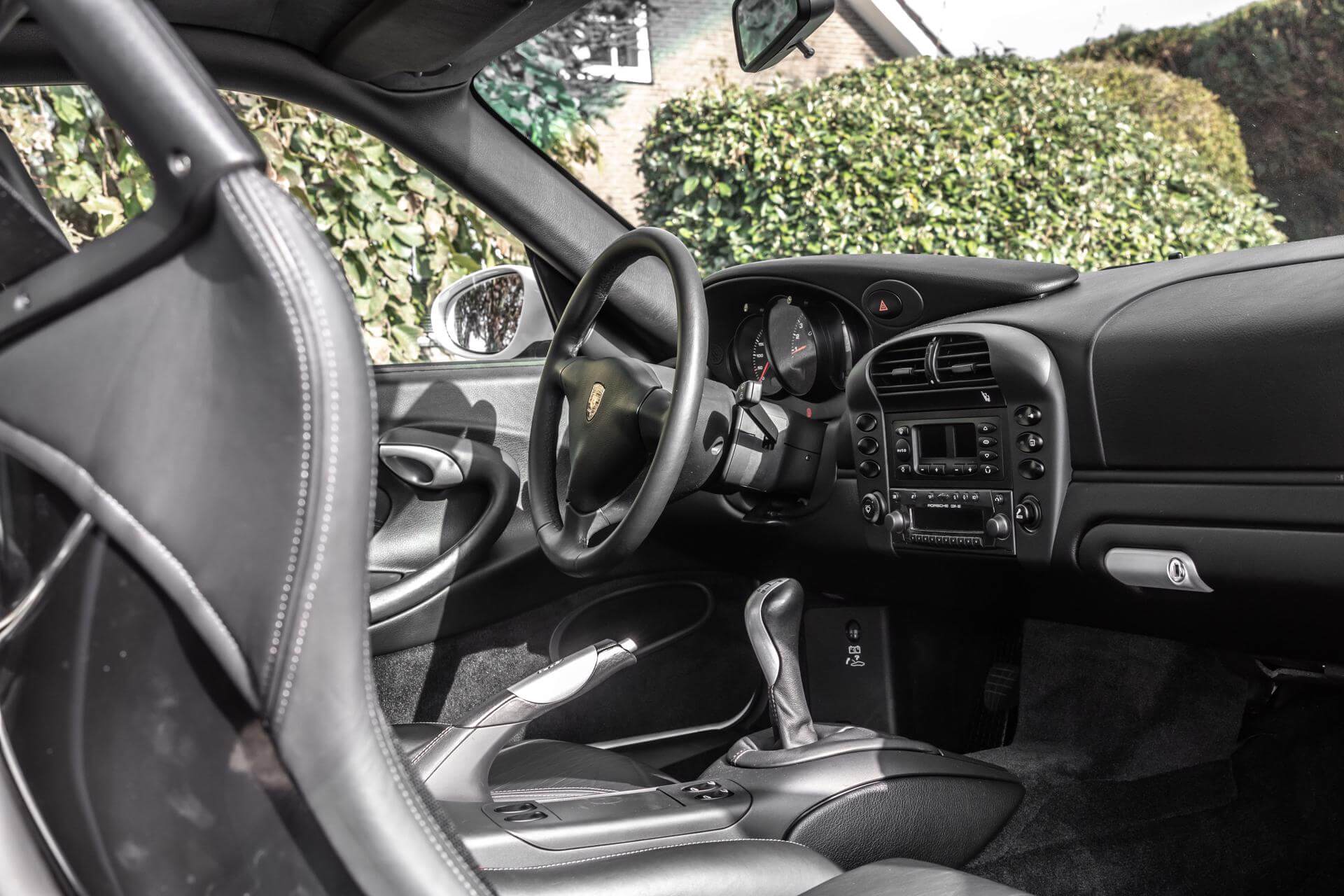 Few will argue that the Porsche 911 is among the most iconic automobile ever produced. Through the years, tens of different variants were built; from comfortable cruisers to race cars. Customers wanted to use the latter on a more often basis, so Porsche started converting track cars into road legal cars. The most legendary cars evolved from this recipe: the 2.7 Carrera RS, 911 3.2 Clubsport, 964 RS, 993 RS and Porsche 911 GT3 to name a few.

The Porsche GT3 craze started in 1999. Porsche built road-going race versions of their 911 range before, so they knew what they were dealing with. This meant the rear seats, rear loud speakers, sunroof and most of the sound deadening of the standard 996 911 had to go. Both the air conditioning and CD/radio installation became no-cost optional extras.

Although the engine shared the same basic design of the standard so-called ‘’integrated dry sump’’ flat-six engine in the Porsche 996, it set itself apart from the other Porsche 996 models. The engine is naturally aspirated and based on the engine used in the Group C Porsche 962 and Le Mans Porsche 911 GT1. This formally named Mezger-engine was dubbed after its designer Hans Mezger.

The flat-six block produced around 360 bhp in the 996.1, which was over 60 bhp more than the regular Porsche 996’s. All of that power is send to the rear wheels through a manual transmission. The 996.2 pushes out around 380 bhp. Both generations weren’t equipped with traction control or PSM. Unexperienced drivers may be surprised by how agile the drive of the car is. Experts say that’s exactly why this is the most fun GT3 to drive.

Our Porsche 911 GT3 was first delivered in Germany before being exported to Japan. After a couple of years it was imported to the Netherlands Various owners of the car only used it under perfect weather and road circumstances rather than using it on track. The original owner’s manual, original keys and service history are all available. The car can be delivered with a Dutch registration and new APK.

The exterior is finished in white and protected by a Modesta glass coating. This gives the car a deeper shine and there are no traces of use worth mentioning. All bumpers and windows are free of damage and stone chips.

The interior of this Porsche 911 GT3 is completely original. The floor mats, switches, levers and tachometers are as new and the beautiful bucket seats are upholstered with leather and the Porsche logo is embroidered into the headrests. The leather steering wheel is firm and as of new.

Under the notable rear spoiler, the 380 bhp 3.6-L boxer engine houses in a clean environment. The front trunk is clean, and the tool set is available and complete. The car is fitted with original 18 inch GT3 alloy wheels, free of any damage and equipped with perfect tires. It’s hard to find another example in similar condition as the car we have available.