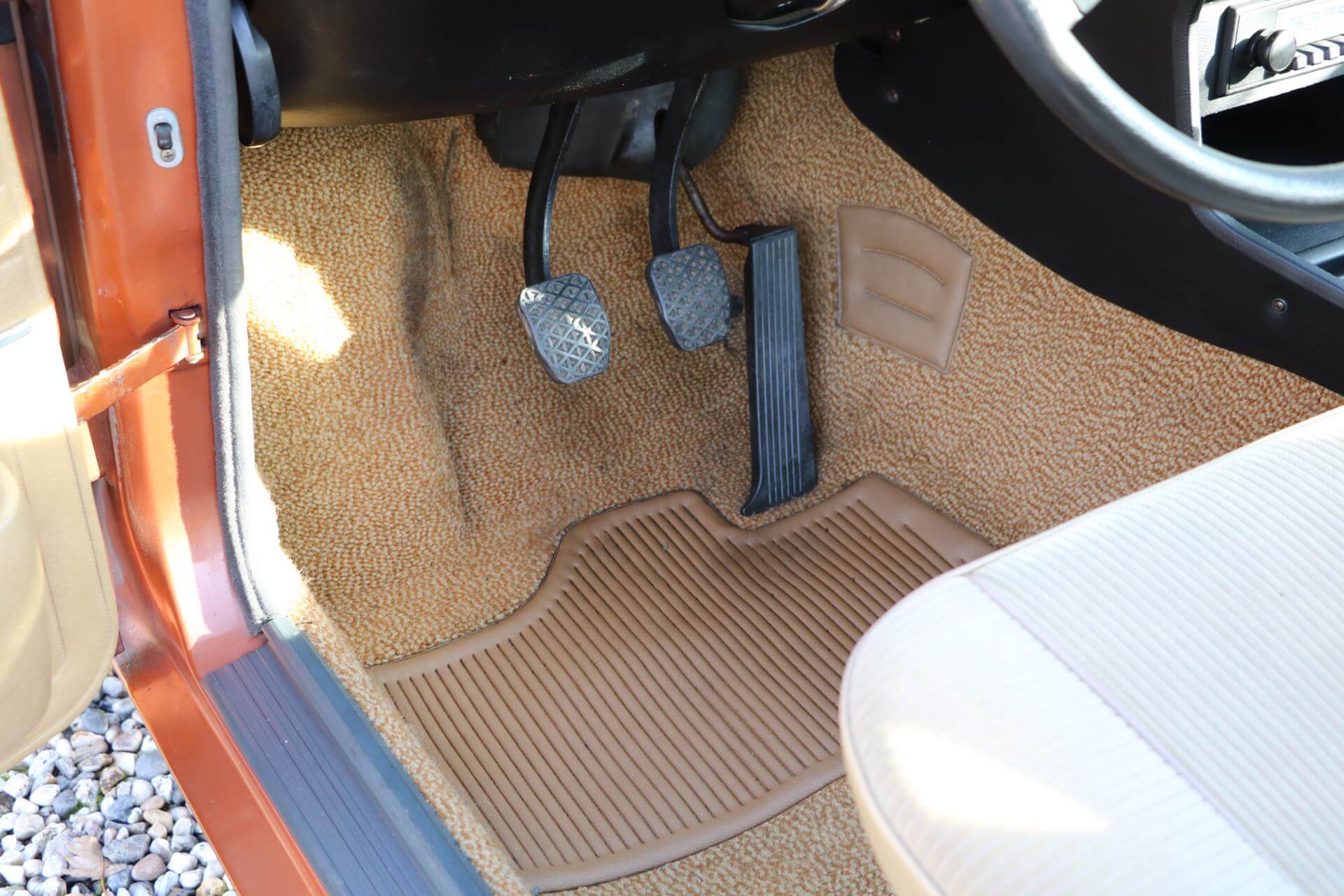 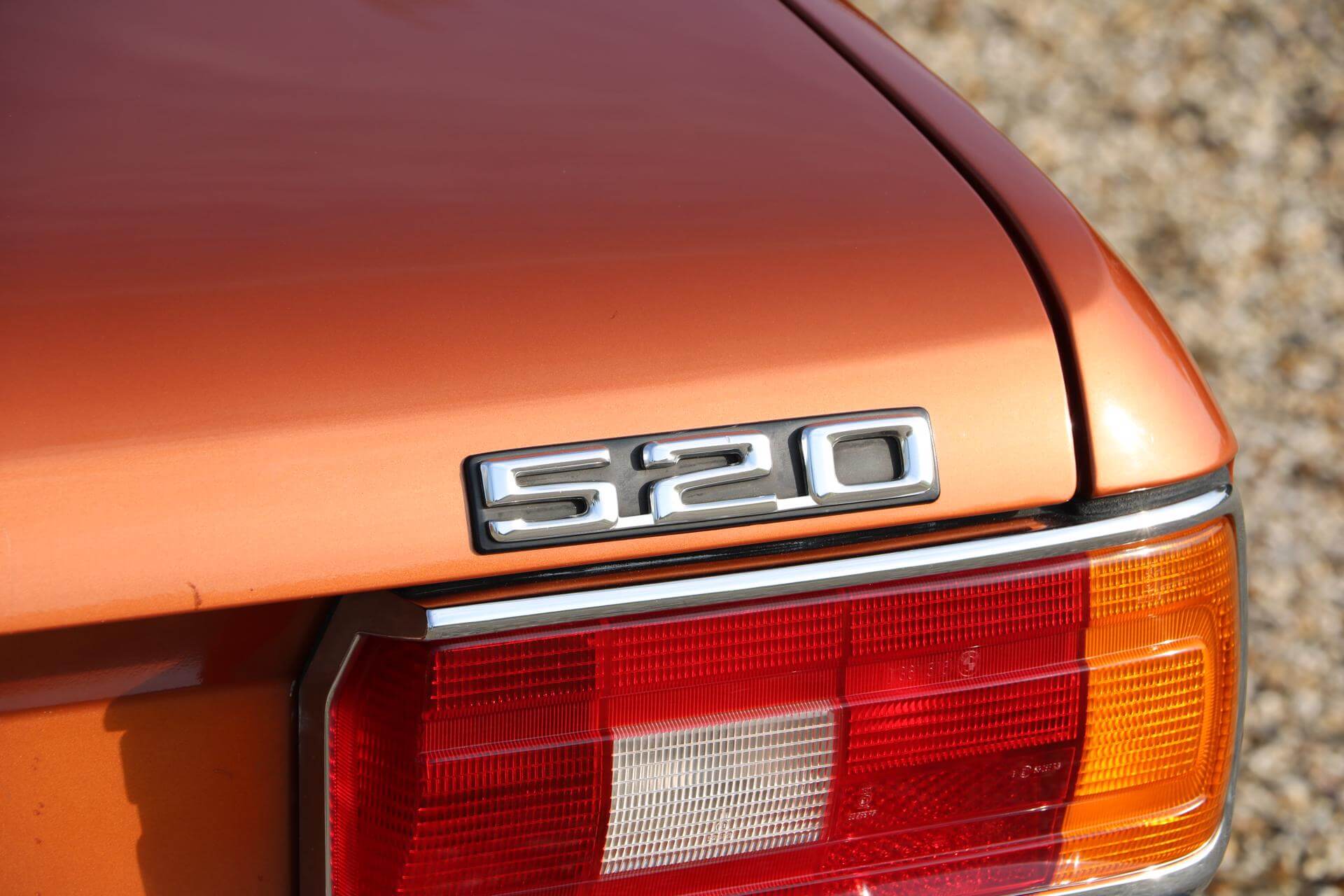 The first generation of the BMW 5 series was internally called the “E12”. The production started in 1972 and the car was replaced in 1981 by the BMW E28 5 Series. Initial models were powered by inline-four cylinder engines, using either a carburettor or fuel-injection. A year after the launch, the first model powered by a straight-six engine was introduced. By the final years of E12 production, most models used a straight-six engine.
With the introduction of the E23 7 Series, the BMW E12 received a facelift in September 1976. The styling was overseen by Claus Luthe. The rear-mounted gasoline filler door was relocated to the side of the car and the taillights were widened. The hood was redesigned to a give a ‘power bulge’ which accentuated the BMW kidney grille, and the dashboard ventilation was repositioned to improve air distribution. As part of the facelift, the BMW 520 model switched from the M10 inline-four engine to the BMW M20 straight-six engine, with the post-facelift 520 model often referred to as the 520/6.
“The new six cylinder saloon car with its responsive engine and remarkable power, 122 bhp accelarates the BMW 520 in 12.4 sec from 0-100 km/h. Its top speed is 180 km/h”
– BMW Werksfoto 78003

This BMW 520/6 was originally delivered in the Côte d’Azur. Through importer BMW France residing at 116 Avenue Aristide Briand in Bagneux, the car was delivered in the 83rd arrondissement Var. In the late 1990s the car became part of the famous “Hans Bezemer”-collection where I grew up. This collection was famous for ordinary cars in extremely well-preserved, not restored condition. The car was sold to an enthusiast who didn’t register the car. In 2011 the car was sold to its second Dutch owner who registered the car and added another 10,000 kms including periodically services.

“You never forget the first car you sold. Mine was this French delivered 520/6. Before it came to the Hans Bezemer collection it spend its time at the Côte d’Azur. I got offered that same car recently. Still in its original paint “Topasbraun-metallic” and its original cloth interior. I sold the car at the age of 16 with a mere 59,000 kms and currently it has driven just over 69,000 kms”.

After a complete service in our workshop, where we did a complete service including replacement of the belts, the underside of the car was completely dry ice blasted. We did some research in our archives and discovered some pictures outside our old showroom in Alphen aan den Rijn, back in 2004/2005. Included in the sale are some original brochures, the operating manual, press photographs and a specification of the recent work done (8.196,25 EUR).

This BMW 520 is for sale. Please don’t hesitate to contact us for more information.