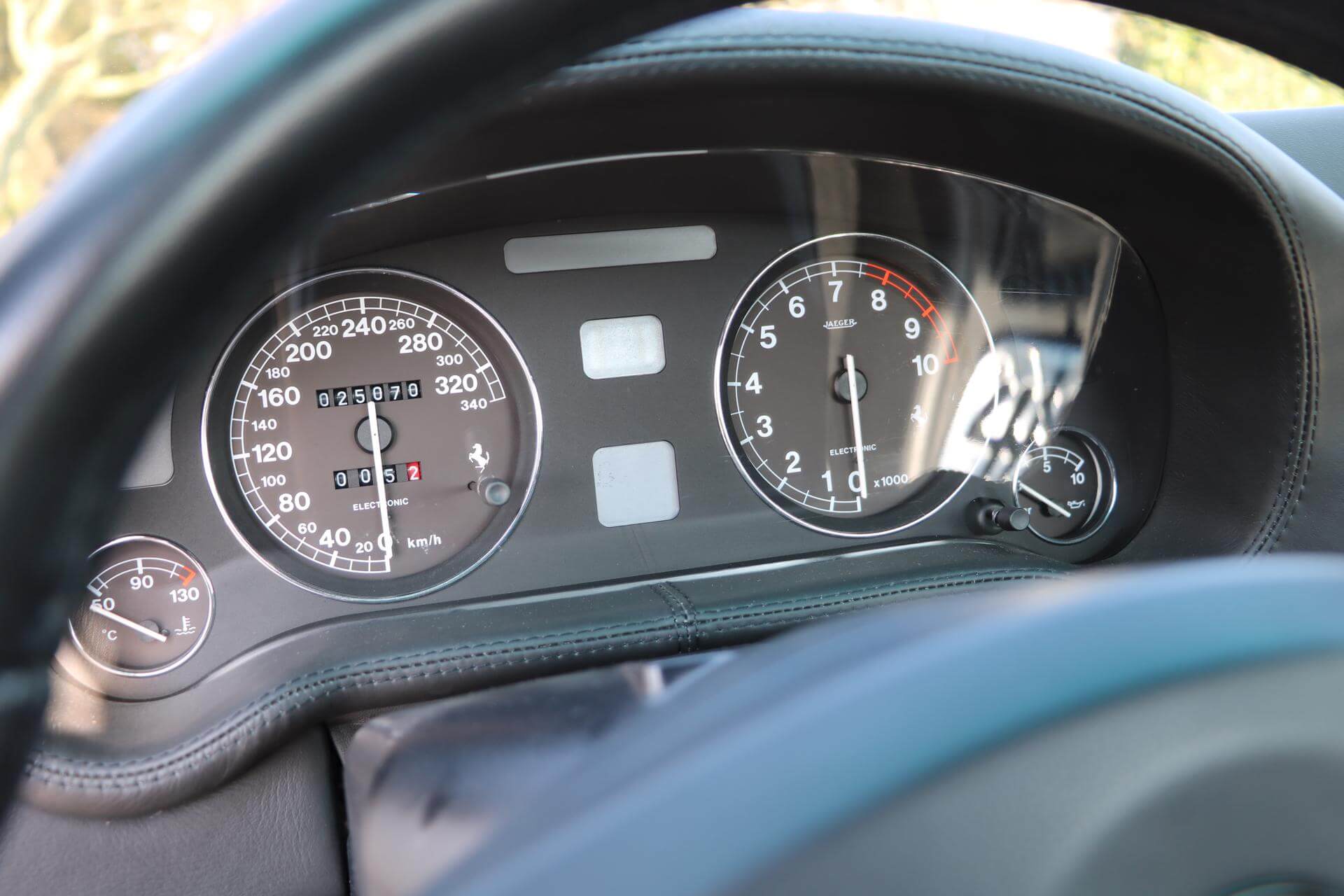 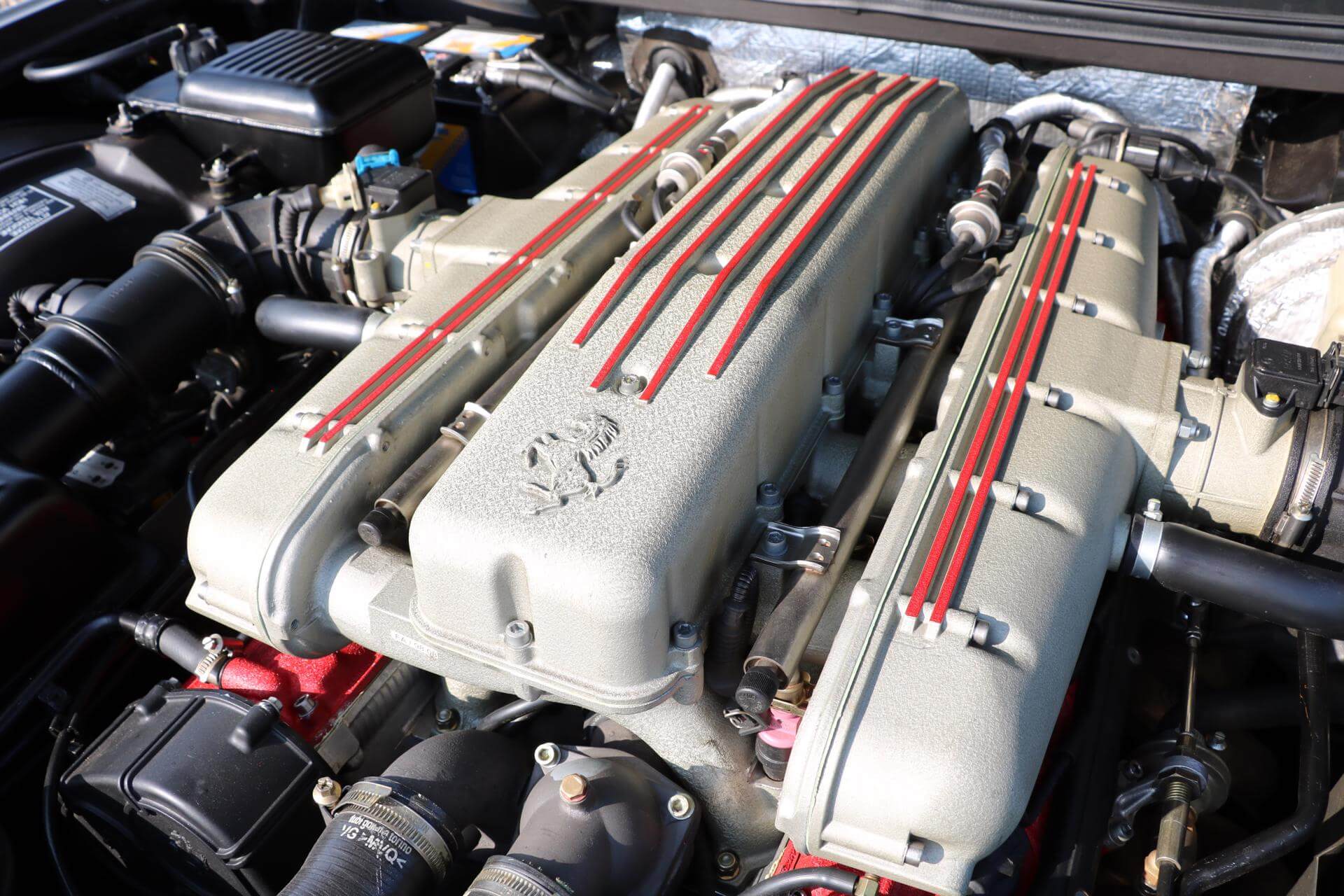 The first Ferrari front-V12 in 23 years

Although Ferrari was famous for their front V12 two seater coupes, they somehow stopped developing this set-up after the 1973 Ferrari 365 GTB/4. In 1996 Ferrari revealed its official successor and was named the 550 Maranello. While sharing the platform and the same 5,5-liter engine with the 456 2+2, it was positioned as the company’s high-end model. The 550 was in production from 1996 to 2001 and 3,083 units were made. In 2002, Ferrari replaced it with the 575M Maranello

The car used a transaxle layout with a 6-speed manual gearbox located at the back. This was in line with the driven wheels, which was beneficial for the performance figures such as the top speed (320 km/h) and acceleration from standstill to 100 km/h (4.4 seconds). The naturally aspirated V12 with four valves per cylinder, dual overhead cams and variable length intake manifold produced 492 bhp at 7,000 rpm.

As Ferrari often does, the model name refers to the total engine displacement, in this case 5,5 litres. Maranello was added and refers to the town where the Ferrari HQ is located. Interior wise, the 550 Maranello featured a big and luxurious interior. It could be used as a daily driver, especially with the trunk measuring around 190 litres.

On March 30, 1998, this Ferrari 550 Maranello was delivered through the official Ferrari dealer Auto Neuser in Nürnberg. Until 2013 the car remained with the first owner. The second owner, still in Germany, acquired the car through the original selling dealer, Auto Neuser. The car is complete with all original documentation and invoices, including the original sales invoices to the first and second owner.

The car is in beautiful condition. Classic color combination of Argento Nurburgring with black leather interior. Accident-free. Recently, we renovated the sticky interior parts to the highest standard.

This Ferrari 550 Maranello is for sale. Please don’t hesitate to contact us for more information about the car.