Scuderia Real Art on Wheels is proud to announce its participation with five interesting motor cars during the Targa Florio 2022.

The Targa Florio is one of the oldest and most famous car races in the world. The “cursa” created and organized by Vincenzo Florio took place from 1906 to 1977 as a speed race and from 1978 as a rally racing competition. Over the years, the scenery of the Madonie Park, a naturalistic, historical and artistic heritage, characterized by rugged moutains overlooking the sea of Sicily, has been the theatre of the exploits of the most famous drivers of the entire international car-racing panorama.

Drivers of the calibre of Albert Dinvo, Achille Varzi, Tazio Nuvolari, Stirling Moss, Vic Elford, Graham Hill and Nino Vaccaralla, but also our own Toine Hezemans (winner 1971) and Gijs van Lennep (winner 1973) just to name a few of them. Raced and won, on the historic “Madonie Mountains Circuit”.

Toine Hezemans back at Targa Florio

Highlight of our participation is to bring back two Targa Florio historical winners to Sicily this October. 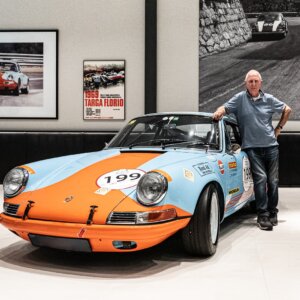 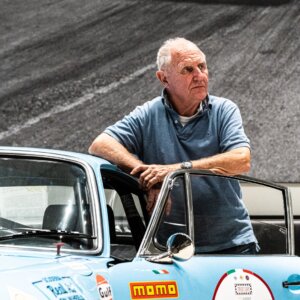 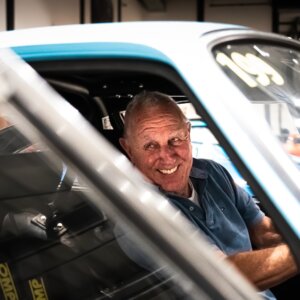 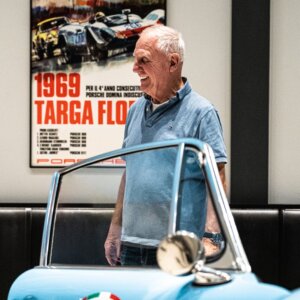 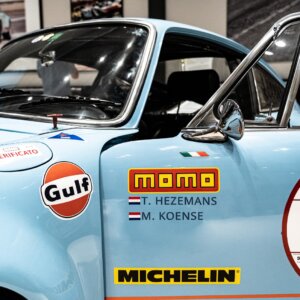 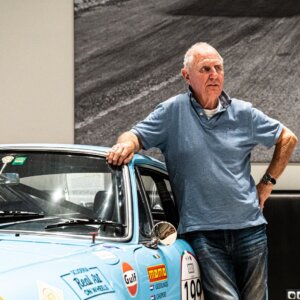 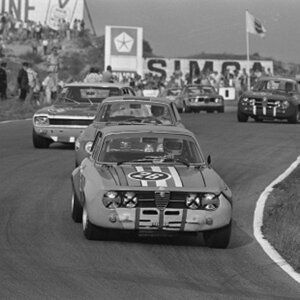 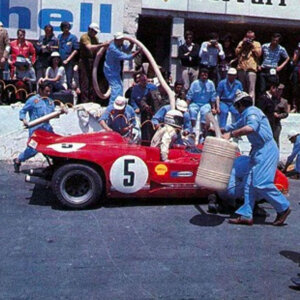 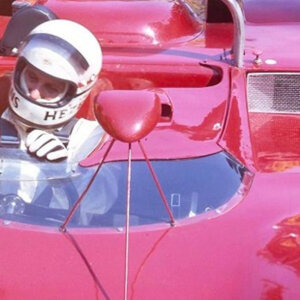