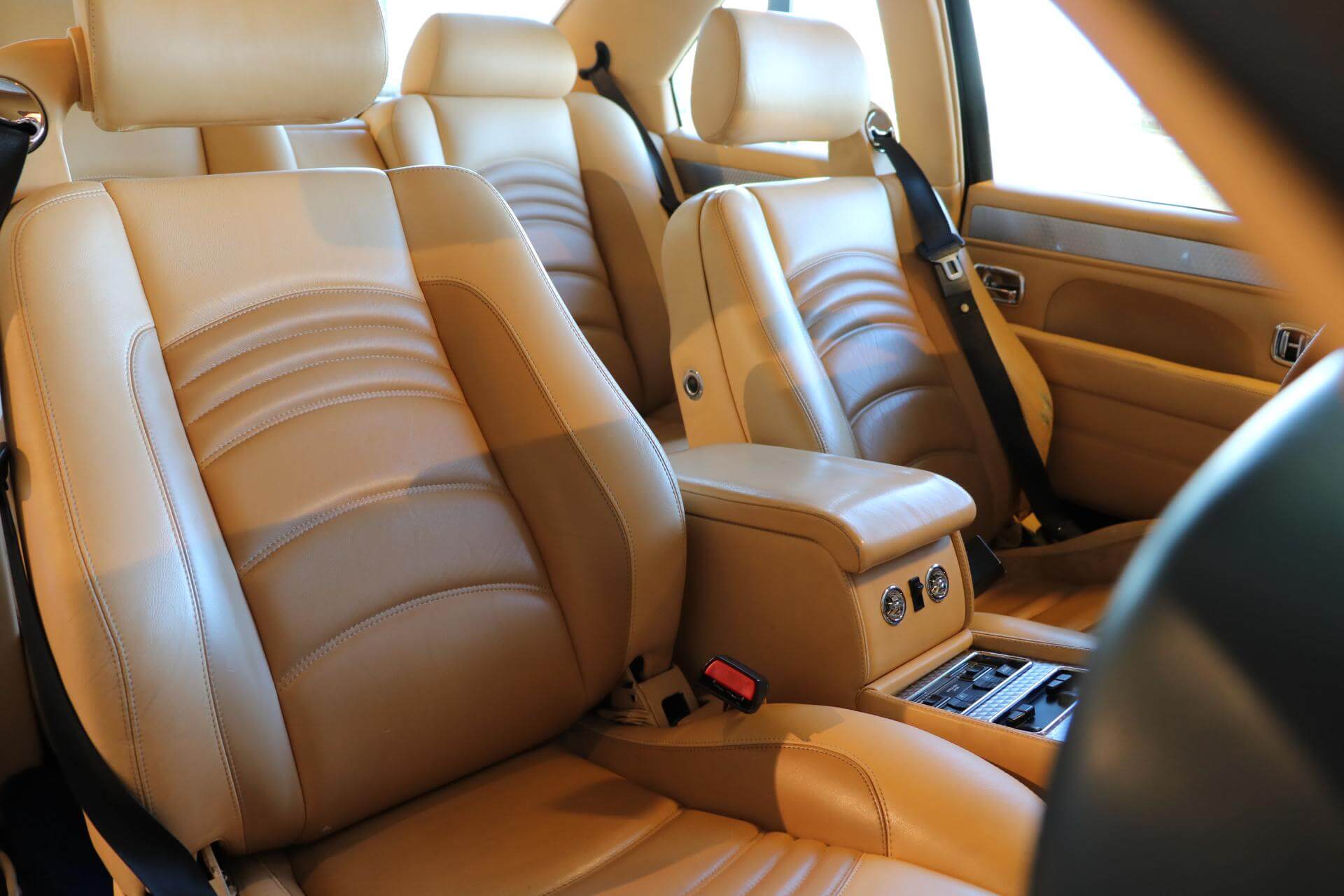 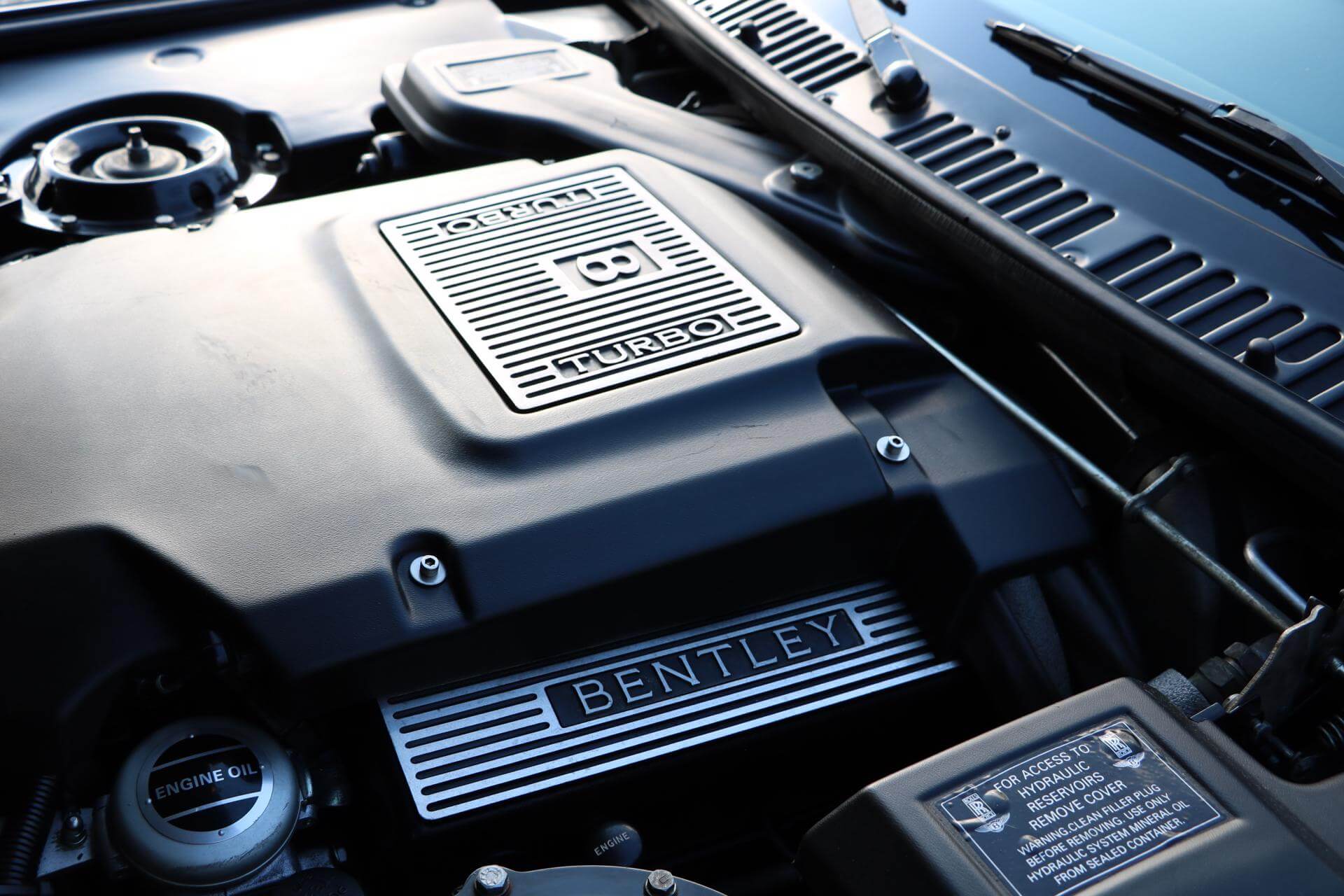 The Bentley Continental T was launched in 1996. The car was a short wheelbase version of the Continental R offering slightly more power, torque and responsive handling, at the expense of rear passenger leg room.

At its launch, the Bentley Continental T offered an additional 15 hp over the 1996 Continental R, at 400 hp, and an additional 54 Nm of torque at 800 Nm. For the 1998 model year, this was increased to 420 hp and 881 Nm of torque available at only 2,200 rpm. The Continental T has a more athletic outward appearance due to a 102 mm shorter wheelbase and extended front and rear wheelarches. The T had larger brake discs and full front brake calipers. It was also equipped with ABS brakes.

The interior featured a turned-metal dashboard with chrome-finished instruments (as opposed to the wood finish in the Continental R), lambswool carpets and a polished aluminium trim, although some cars were specified with traditional wood trim. The Continental T’s engine responded to a separate push-button starter. Performance, due to 91 kg less weight, was slightly better than the Continental R cars with the same engine.

This Bentley Continental T was originally delivered through official Rolls-Royce and Bentley sales Agent “Hessing” in De Bilt, The Netherlands on January 15, 1999. In 2004, the car was acquired by the second owner and became part of an important Bentley collection. Very tastefull combined with a two-tone beige/brown leather interior and petrol blue metallic paint. The car looks very good and is ready to be enjoyed. With the car we have a big file of service records of the last 10 years.

This Bentley Continental T is for sale. Please don’t hesitate to contact us for more information.