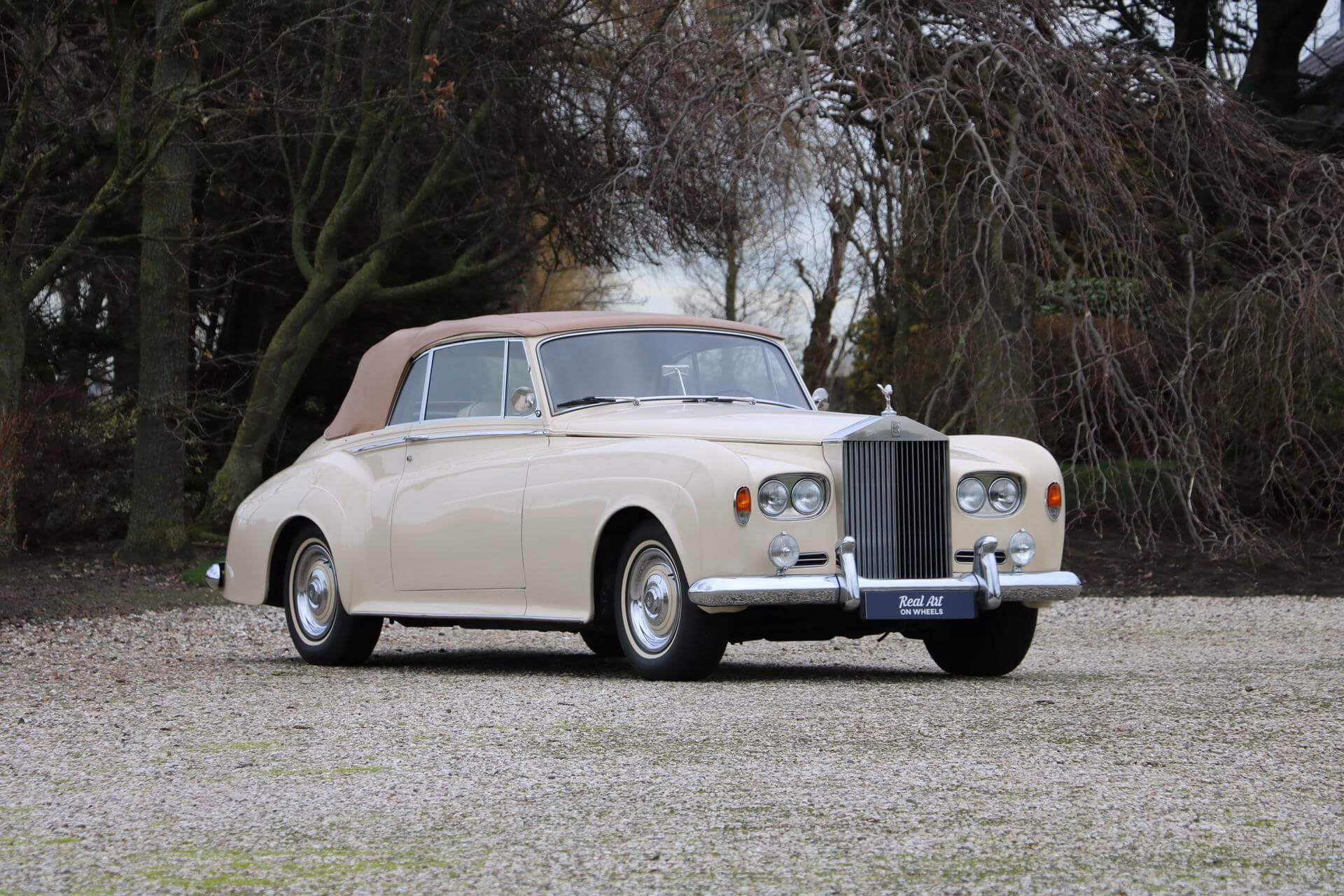 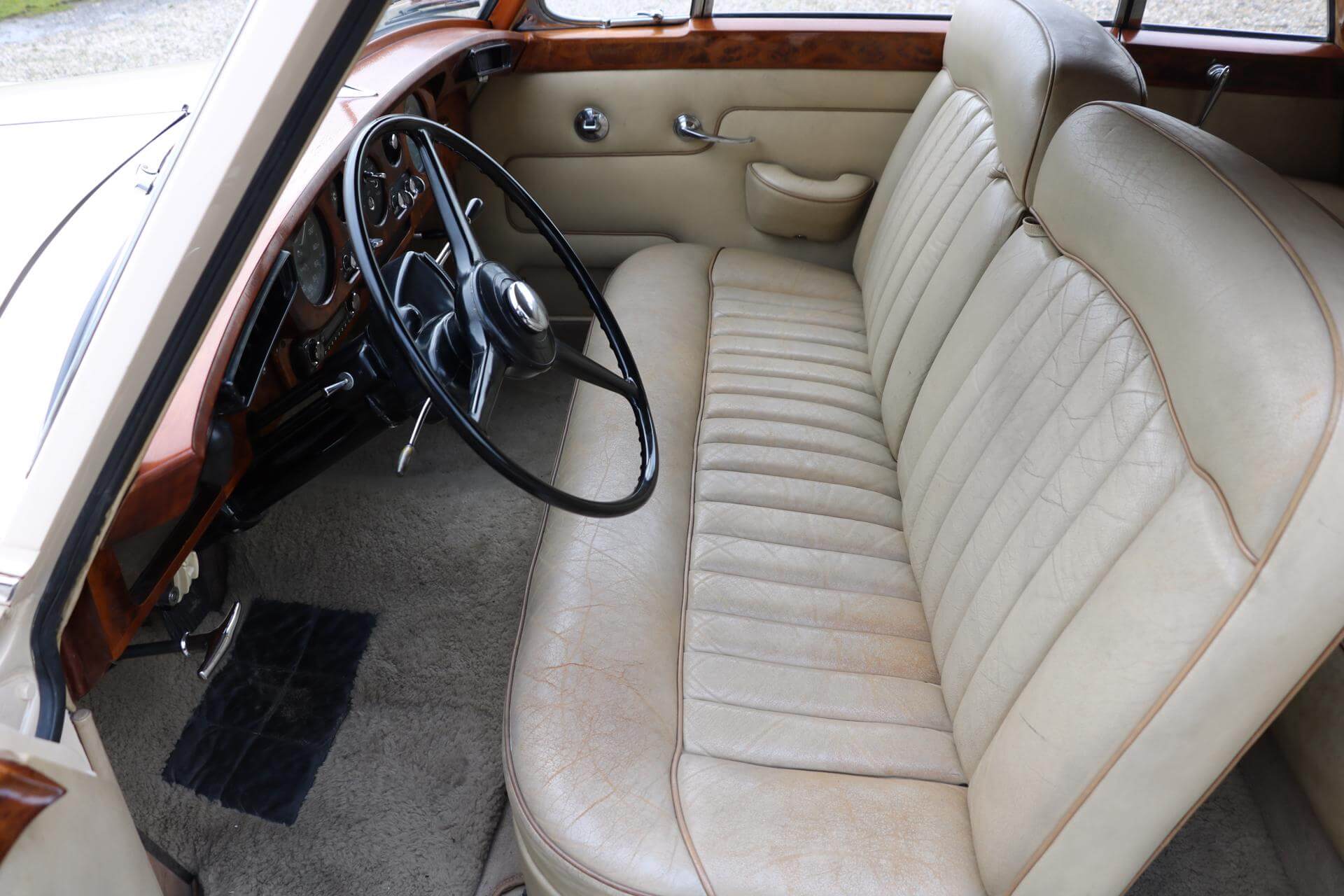 The Rolls-Royce Silver Cloud was available from April 1955 to March 1966. It replaced the Silver Dawn and was, in turn, replaced by the Silver Shadow. Aside the Silver Cloud models was the Bentley S-series, a very similar model, apart from its radiator grille.

The Rolls-Royce Silver Cloud II was introduced in 1959. It was little changed externally, but was given a new Rolls-Royce developed 6.2 L V8 engine. Performance was greatly improved and top speed was raised to 183 km/h (114 mph), but the main improvements were in acceleration and torque. Power steering became standard. Electrically operated windows were now available as an option. The basic architecture of the Silver Cloud II did not change between 1959 and 1963, but there were numerous minor changes implemented.

The Silver Cloud III was first displayed to the public at the Paris salon at the beginning of October 1962 but along with the Bentley S3 the cars were displayed on a specialist coachwork stand as if the modifications were to the special order of a particular customer. External dimensions were slightly altered and the interior remodeled. The headlights were grouped in a four-headlamp layout subsequently continued in the later Silver Shadow. Between 1963 and 1966 there were no major changes.

As with earlier models, Rolls-Royce continued to make the Silver Cloud chassis available to traditional coachbuilders. A notable version is the Fixed Head and Drop Head Coupe styled by Mulliner Park Ward, having unusual slanted headlights, also found on contemporary Italian designed or Italian-influenced high performance cars from Lancia, Triumph, Lagonda and Gordon-Keeble. It was derived from the earlier H. J. Mulliner & Co. design for the Bentley S1 and S2 Continentals,[8] made also available for the S3. Some 100 of the 328 coach-built Silver Cloud IIIs were of this style.

In 1961, this Rolls Royce Silver Cloud II DHC was ordered by Mr Thomas B. Kyle. According to the original chassis card details as received from the RREC this Rolls-Royce Silver Cloud II DHC was delivered on April 3, 1962.  Coachbuilder H.J. Mulliner. The first owner, a Mr Thomas B. Kyle living in Paris brought the car with him to Florida. In the late 1990s the car was imported back to Europe and resided in the Cote d’Azur where we discovered the car recently. Probably early in its life the car’s front wings and headlights were updated to Silver Cloud III specification. The windscreens, convertible top, leather upholstery and carpets of the car are still the first original. Its matching numbers engine runs silent and has enough torque. Recently the complete brakes were overhauled. The car is in its original matching colour combination of Sand over a Tan leather upholstery.

This Rolls-Royce Silver Cloud II DHC is for sale. Please don’t hesitate to contact us for additional information.